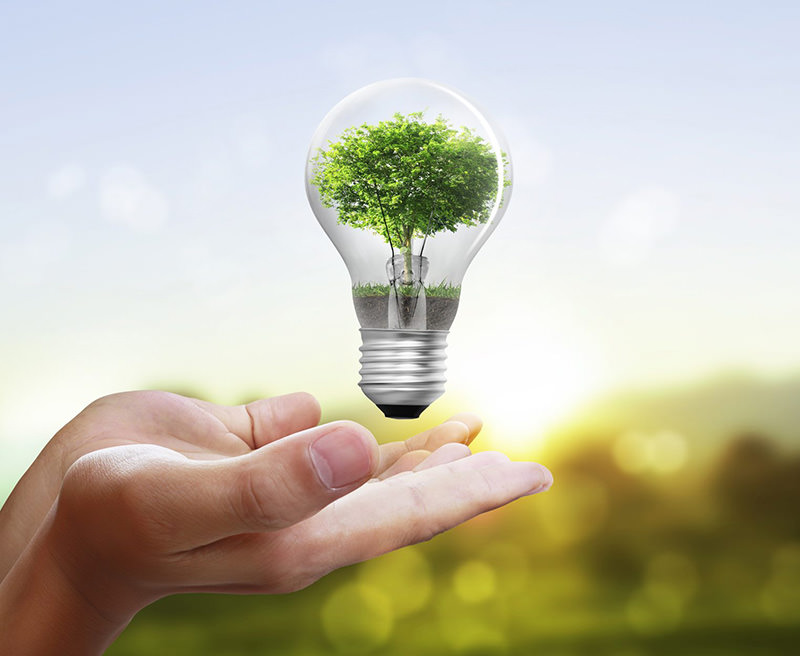 by reuters
Nov 03, 2015 12:00 am
Biogas from human waste has the potential to generate electricity for millions of homes while improving health and protecting the environment, a United Nations University institute said on Tuesday.

The biogas potentially available from all the human waste in the world would be the equivalent of up to $9.5 billion worth of natural gas a year and could produce electricity for as many as 138 million homes, the U.N. Institute for Water, Environment and Health (UNU-INWEH) said in a study.

In low-income countries, the use of biogas - generated by bacteria breaking down the waste - could finance development, it said.

"When it comes to creating misery and poverty, human waste mismanagement has few rivals," Zafar Adeel, UNU-INWEH director, said in a statement.

"If we can demonstrate a simple, cost-effective new approach in low-resource settings ... we can advance development, protect the environment and help reduce sanitation problems," he said.

The residue from treated waste could, on a global scale, produce two million tonnes a year of 'solid' fuel that could substitute for coal and charcoal, saving trees and protecting the environment, the report said.

"Challenges are many, but clearly there is a compelling, multi-dimensional financial case to be made for deriving energy from waste," said Chris Metcalfe, a co-author of the report.

Almost 1 billion people around the world defecate in the open, according to the United Nations.

If their waste was collected and used to produce biogas, it could generate electricity for 10 million to 18 million households and be worth $200 million to $376 million per year, the UNU-INWEH report said.

Poor sanitation is linked to transmission of diseases such as cholera, diarrhoea, dysentery, hepatitis A, typhoid and polio, according to the World Health Organization (WHO).
Last Update: Nov 03, 2015 4:43 pm