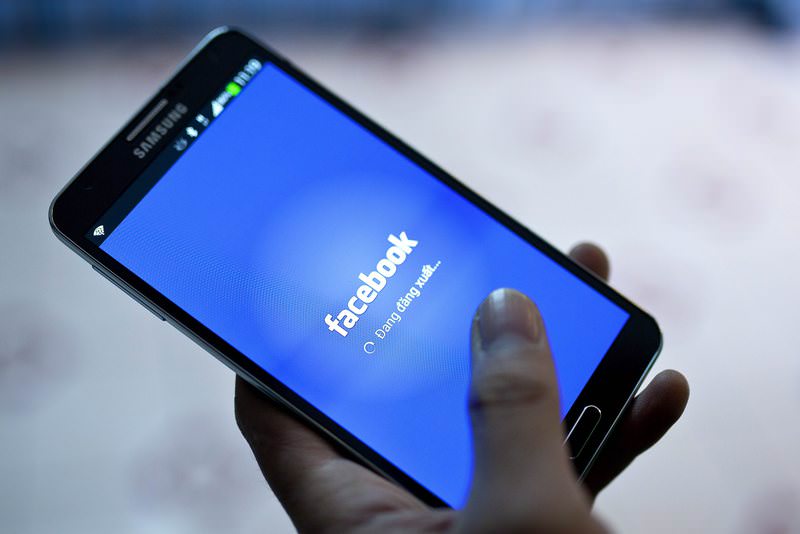 by daily sabah
Nov 10, 2015 12:00 am
A study conducted at the Copenhagen-based Happiness Research Institute demonstrated that Facebook users are less happier than those who do not use it, Deutsche Welle reported.

Half of the participants did not use Facebook for a week, while the other half continued to check it every day. Those who did not use Facebook said they feel themselves happier and balanced. Additionally, the group was better in concentration and felt less stressed. The study was carried out among 1,095 people. Meik Wiking of the Happiness Research Institute said the results were "surprising." Wiking said the differences between the two groups are clear.