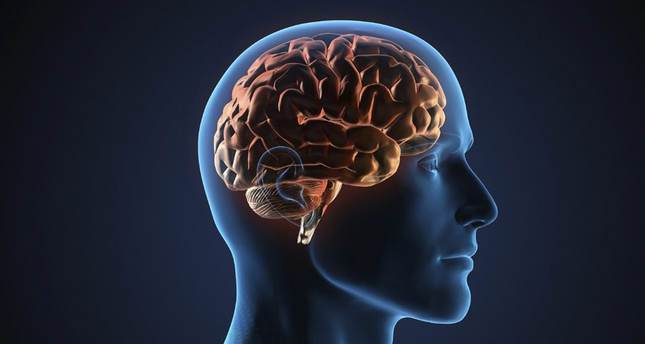 by Anadolu Agency Mar 09, 2016 12:00 am
Scientists announced in a study released Tuesday that they have pinpointed an area of the brain that can predict violent behaviors including stalking, bullying and sexual aggression.

Due to ethical issues regarding human testing, the New York University scientists experimented with mice, an animal which has a very similar brain structure to humans.

Researchers found that they were even able to control aggressive behavior in the mice through surgically inserting a probe into the animals' brain.

The research, funded in part by the U.S. government through the National Institute of Mental Health, was published in the journal Nature Neuroscience.

"Our study pinpoints the brain circuits essential to the aggressive motivations that build up as animals prepare to attack," study senior investigator Dayu Lin of NYU said in a statement.

The study monitored the brains of mice trained to attack weaker mice, watching how aggressively the trained mice would attempt to gain access to and bully other mice.

As opposed to watching just for aggression, scientists were concerned with measuring the premeditated, motivational aspect of this bullying.

While the researchers believe human aggression likely comes from the same area, creating a "cure for evil" is mired in regulatory issues and would be years away.

Treating aggressive humans is "only a distant possibility, even if related ethical and legal issues could be resolved," Lin said. "That said, our results argue that the ventrolateral part of the ventromedial hypothalamus should be studied further as part of future efforts seeking to correct behaviors from bullying to sexual predation."

Lin is now focused on narrowing her research even further to discover the specific nerve cells involved in aggressive behavior.
Last Update: Mar 09, 2016 2:17 am
RELATED TOPICS