Stephen Hawking says Brexit would be 'a disaster for UK science, universities' 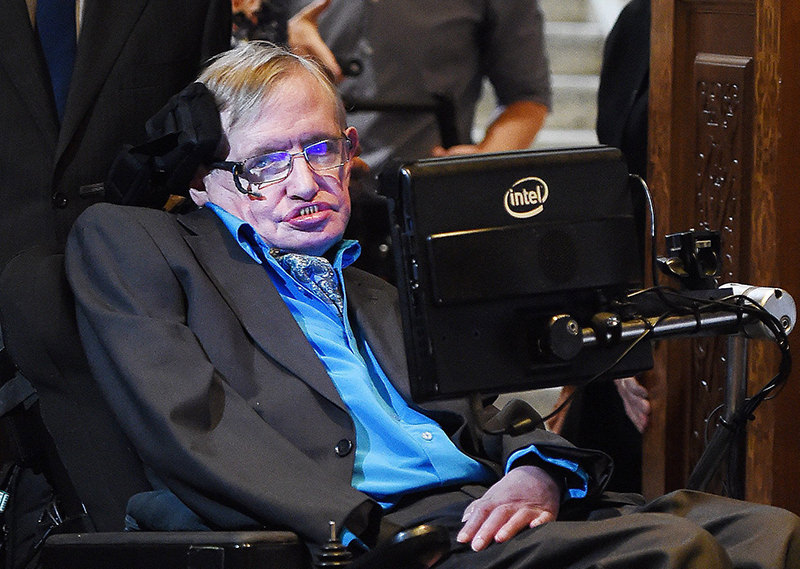 Stephen Hawking has joined more than 150 top scientists in calling for Britain to stay in the European Union, saying that leaving would be "a disaster for UK science and universities".

The physicist and other members of the Royal Society, including three Nobel laureates, made the case against Brexit, as leaving is widely called, in a letter to The Times on Thursday. They argued that losing EU links would be devastating for research on two fronts.

"First, increased funding has raised greatly the level of European science as a whole and of the UK in particular because we have a competitive edge," they wrote.

"Second, we now recruit many of our best researchers from continental Europe, including younger ones who have obtained EU grants and have chosen to move with them here.

"Being able to attract and fund the most talented Europeans assures the future of British science and also encourages the best scientists elsewhere to come here."

They said Switzerland, which pays into the EU, was now struggling to attract young talent after voting to restrict the free movement of workers.

Britons are to vote on the issue in a June referendum.