Cure for Alzheimer, Parkinson on the horizon as scientists successfully reverse symptoms 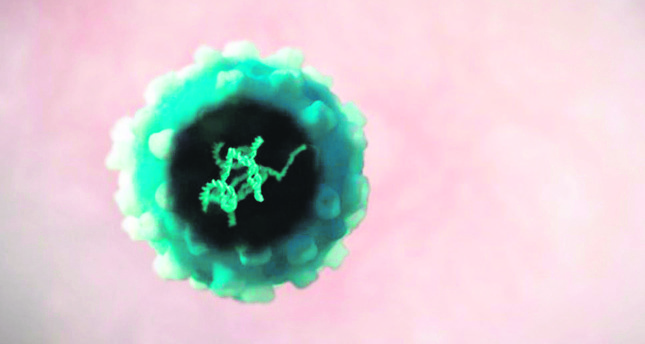 A cure for Alzheimer's and Parkinson's disease is on the horizon after an international team of scientists successfully reversed symptoms, researchers announced Monday.

The two diseases are caused by the deterioration of neurons, highly specialized cells in the brain and central nervous system.

Advanced Alzheimer's disease results in the loss of memory, erratic behavior and death. Parkinson's disease is not necessarily fatal, but results in disrupted motor skills, extreme tremors and loss of balance.

Scientists were able to destroy two different chemicals in the brains of fruit flies that reversed the symptoms of the two diseases. The chemicals are known as kynurenine pathway (KP) enzymes and are named kynurenine-3-monooxygenase (KMO) and tryptophan-2,3-dioxygenase (TDO).

The team hopes that the discovery will lead to a breakthrough in the treatment of humans. While human brains are obviously much larger, they actually share many of the same genes as fruit flies.

"Our work strongly supports targeting of the KP as a potential treatment strategy for several major neurodegenerative disorders and suggests that alterations in the levels of neuroactive KP metabolites could underlie several therapeutic benefits," according to the study.

Scientists believe the study could also lead to a cure for Huntington's disease -- a much less common degenerative brain disorder that effects behavior, movement and cognition skills.