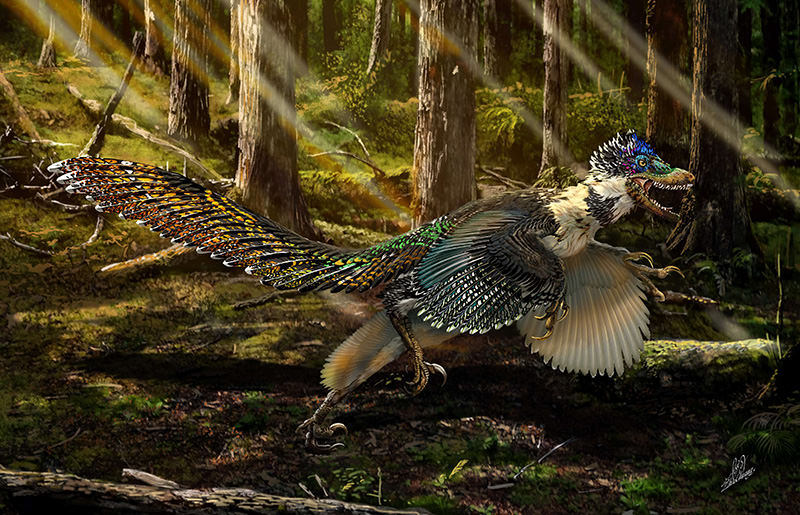 An international group of experts has confirmed that a set of dinosaur footprints uncovered in China's southwest Sichuan province are the smallest found to date worldwide, according to state media Tuesday.

The People's Daily reported that specialists from China, the United States and South Korea recently confirmed that the prints measuring around 2 centimeters long were the smallest ever unearthed.

The prints from Zhaojue County date to the Cretaceous period, which spanned around 145 to 66 million years ago.

According to Guinness World Records, however, the record belongs to a 1.78-centimeter footprint found on the Isle of Skye in Scotland by an official from the Hunterian Museum of the University of Glasgow and announced in 2004.

It dates back to the Middle Jurassic period around 165 million years ago.

South Korea's National Research Institute of Cultural Heritage announced in March 2010 that a smaller footprint, believed to belong to a baby dinosaur and measuring 1.27 centimeters long, was discovered in southeast Gyeongsang Province.

Local news agency Yonhap quoted one of the experts who confirmed the fossil, Prof. Kim Gyeong-su of Chinju National University of Education, as saying that it "is believed to date back some 100 million years, belonging to a newborn dinosaur no bigger than 10cm".