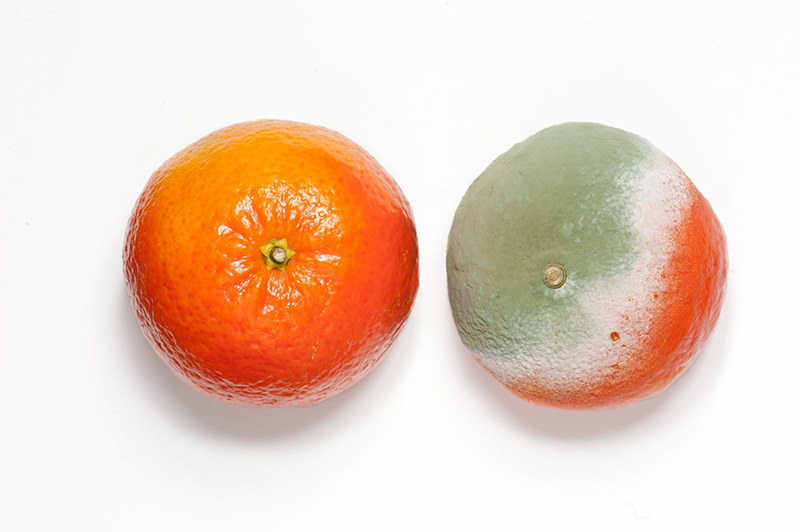 Scientists announced Friday a nearly invisible biodegradable silk wrapping that can keep fruit fresh for more than a week.

The United Nations predict that half of the world's fruit and vegetable crops are lost during the food supply chain, mostly due to deterioration.

Also, the continued use of plastic is already having drastic effects on the planet. A report released in January by the Ellen MacArthur Foundation, an international charitable organization, predicted that by 2050 there would be more plastic waste in the world's oceans than fish.

The new silk wrapping is odorless, edible and biodegradable. Made primarily of fibroin, a protein derived from silk, the wrapping kept strawberries fresh at room temperature for more than seven days, according to scientists.

"The beta-sheet content of the edible silk fibroin coatings made the strawberries less permeable to carbon dioxide and oxygen," senior author Fiorenzo Omenetto said in a statement. "We saw a statistically significant delay in the decay of the fruit."

Along with strawberries, scientists also tested the wrapping of bananas, which ripen after harvest, unlike most strawberries and other fruit.

The team found that the silk caused the ripening to slow, which would allow food companies more time to get them to consumers.

Scientists found that the wrapping did not impact the fruits' texture, however, taste was not evaluated. The team is hopeful about the future but do not know when the wrappings would be ready for commercial release.

The wrapping was invented at Tufts University in Massachusetts and the announcement was published Friday in the journal Scientific Reports.