NASA looking for volunteer teachers, farmers to work on Mars 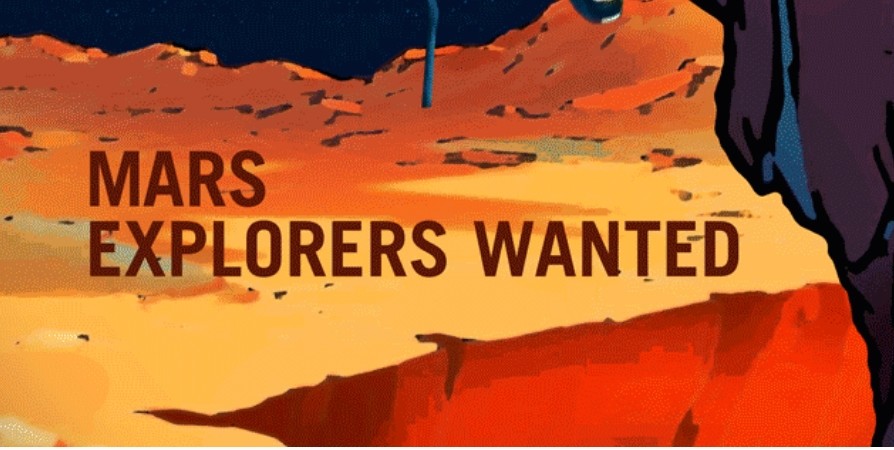 National Aeronautics and Space Administration (NASA) has announced a new position for volunteers to be working on planet Mars.

Posted on NASA's website, the ad states, "Mars needs YOU! In the future, Mars will need all kinds of explorers, farmers, surveyors, teachers . . . but most of all YOU! Join us on the Journey to Mars as we explore with robots and send humans there one day. Download a Mars poster that speaks to you. Be an explorer."

The ad has also specified the areas where volunteers are needed.

"Hike the solar system's largest canyon, Valles Marineris on Mars, where you can catch blue sunsets in the twilight, and see the two moons of Mars (Phobos and Deimos) in the night sky," the NASA ad says.

NASA is also looking for surveyors that will explore mars and its moons, Phobos and Deimos, teachers, technicians, and farmers.

One of the categories the space agency seeks is farmers for survival needs on Mars.

"Got a green thumb? This one's for you! In space, you can grow tomatoes, lettuce, peas, and radishes just like you would find in your summer garden. New ways of growing fresh food will be needed to keep brave explorers alive," the ad seeks volunteers who want to farm on Mars.