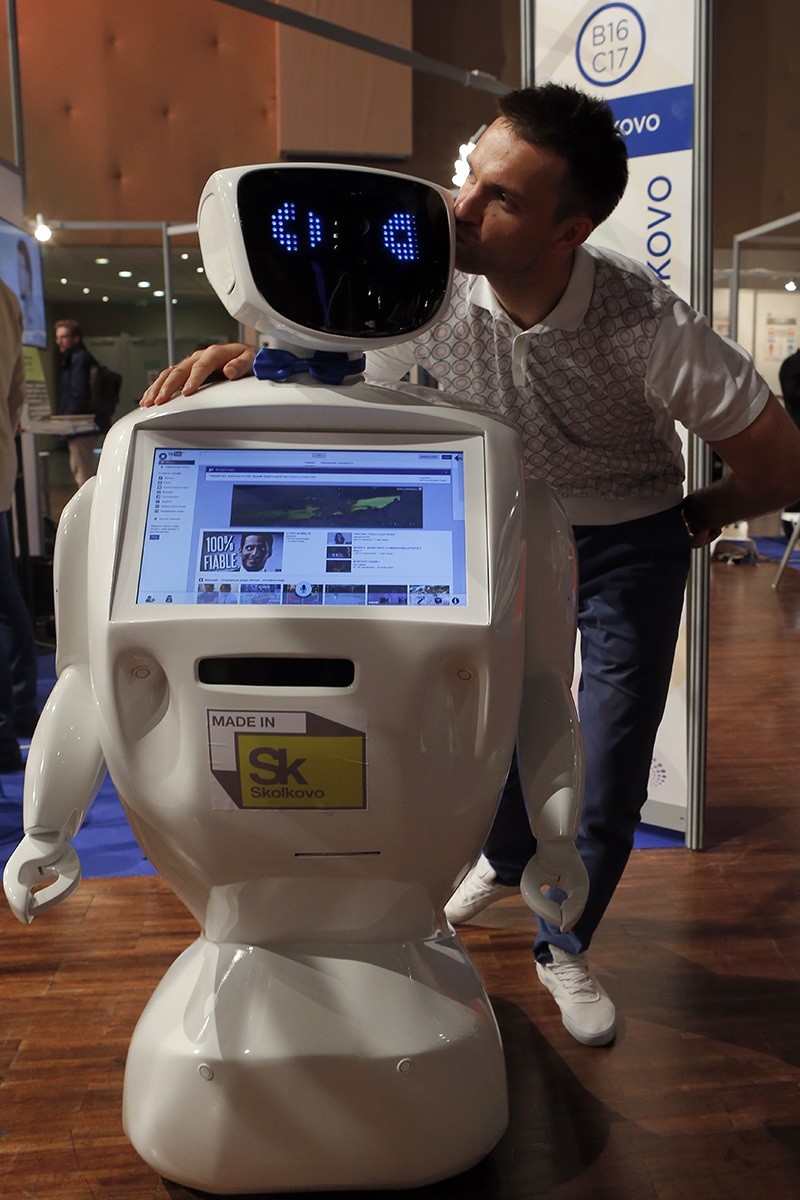 A robot with ability to learn reportedly took the opportunity and escaped its working area in Russia, after the engineers left the lab's doors open.

A video published on Youtube showed the robot, named Promobot, ending up on a road, kicking up a row in traffic, while it left the people around wondering what is happening.

Promobot's battery died in the middle of traffic lanes, where he stood by for about an hour until he was carried back to the laboratory.