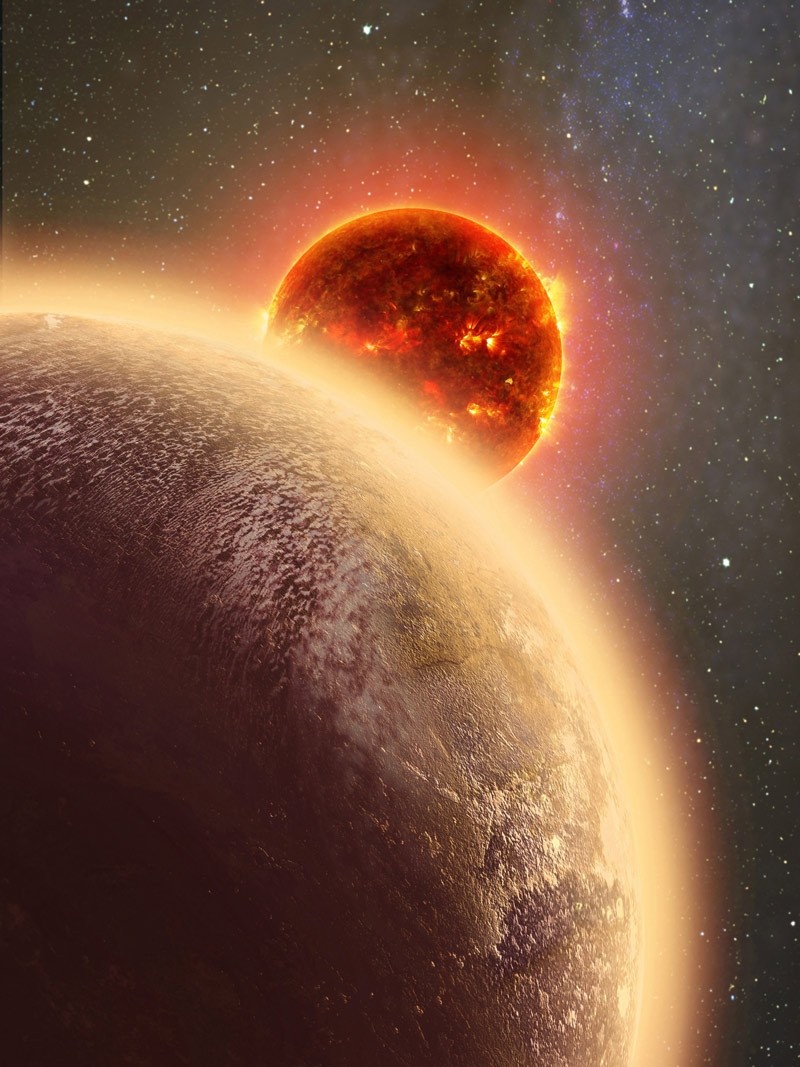 AP Photo
by French Press Agency - AFP Jul 12, 2016 12:00 am
A rare "dwarf planet" 18 times smaller than Earth, has been discovered in the distant Solar System on an eccentric orbit far beyond Neptune, astronomers said Tuesday.

"But its orbit is very elliptical, and it will be 19 billion km at its furthest point" from our star," he told AFP.

At the closest approach on its 700-year orbit, the planet will pass the Sun at a distance of some five billion km.

Dwarf planets fall into a six-year-old category of celestial bodies.

They are smaller than ordinary planets and orbit the Sun at a much greater distance, travelling in a zone littered with other objects like asteroids.

There are thought to be dozens of them in our Solar System, but only a handful have been identified so far.

They include Eris and Ceres, as well as Pluto -- which was downgraded from a full planet to a dwarf planet in a 2006 decision that remains contested to this day.

Most dwarf planets are small and dark, said team member Michele Bannister of the University of Victoria in Canada.

"It is really exciting to find one which is big and bright enough for us to study," she said in a statement issued by the CNRS.

RR245 was first spotted in February this year, in images taken in September 2015 by Outer Solar System Origin Survey (OSSOS), an international project to scope out distant worlds.

The discoverers of RR245 have the right to propose a name for their find.

New planetary monickers have to be approved by nomenclature panel in the International Astronomical Union (IAU).