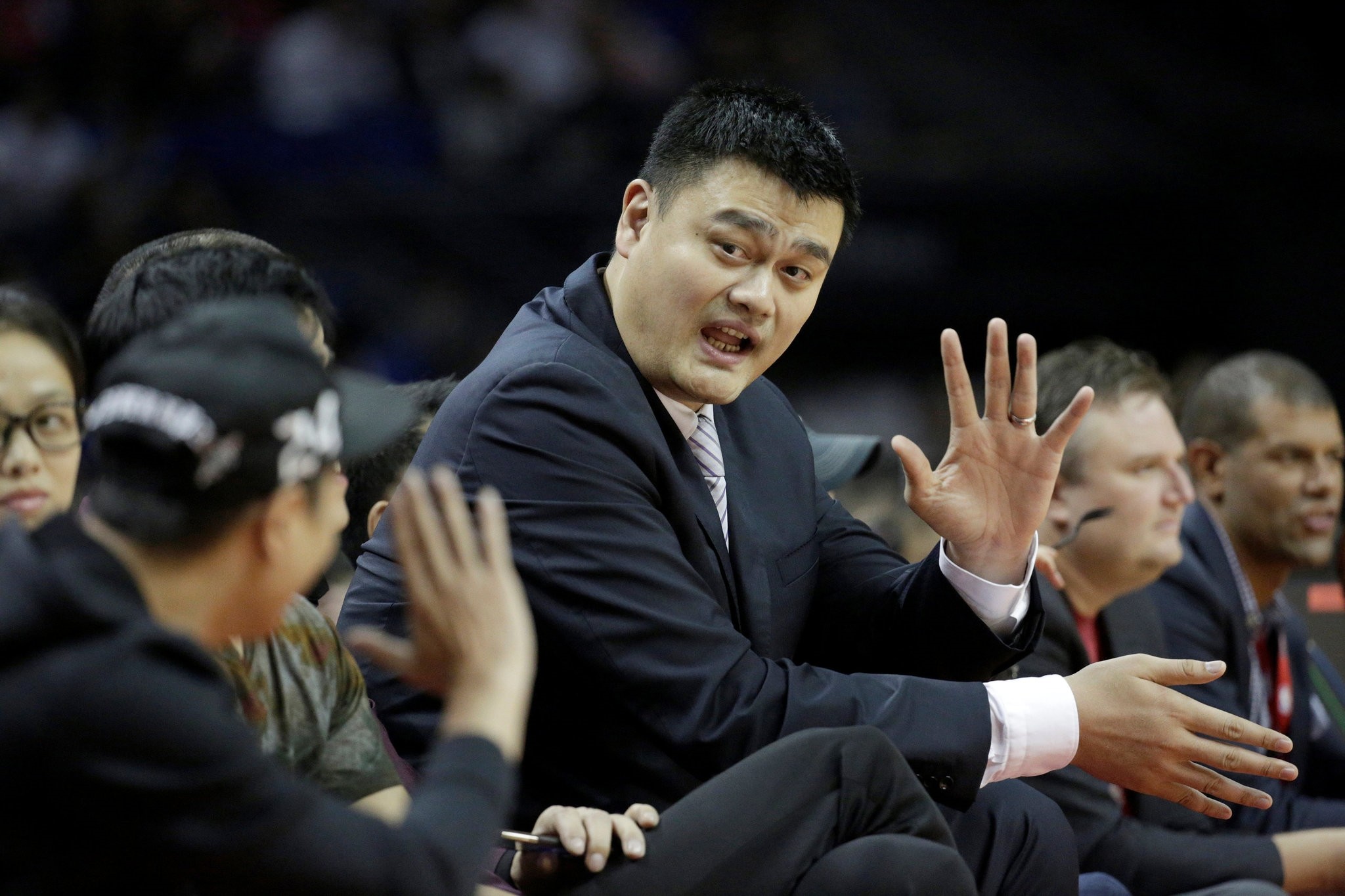 China appointed ex-NBA player Yao Ming as its first "ambassador to Mars" to promote the country's plan to send a spacecraft to Mars by the year 2020.

Luckily, the former America's Houston Rockets star is not recruited to deal with Martians on behalf of China, at least not for now. He and 10 other Chinese celebrities will help publicize the space program, encourage interest in science and technology among the Chinese youth as well as promote the country on the international arena.

In April, China unveiled its plans to send a rover to Mars to explore the Red Planet. National Space Administration director Xu Dazhe said that the aim was to launch it around 2020, calling the timing "a challenge" that would be "a giant leap" for the country's space capabilities.

China is pouring billions into its space program and working to catch up with the U.S. and Europe, but has already been beaten to Mars by its Asian neighbor India, which sent a low-cost probe into the orbit of the Red Planet in September 2014.

The U.S. has successfully landed two rovers on Mars, while the former Soviet Union and the European Space Agency have also sent missions to the arid planet.

China's first attempt to send a satellite into Mars' orbit floundered in 2011 when a Russian rocket carrying the payload failed to make it out of Earth's orbit.