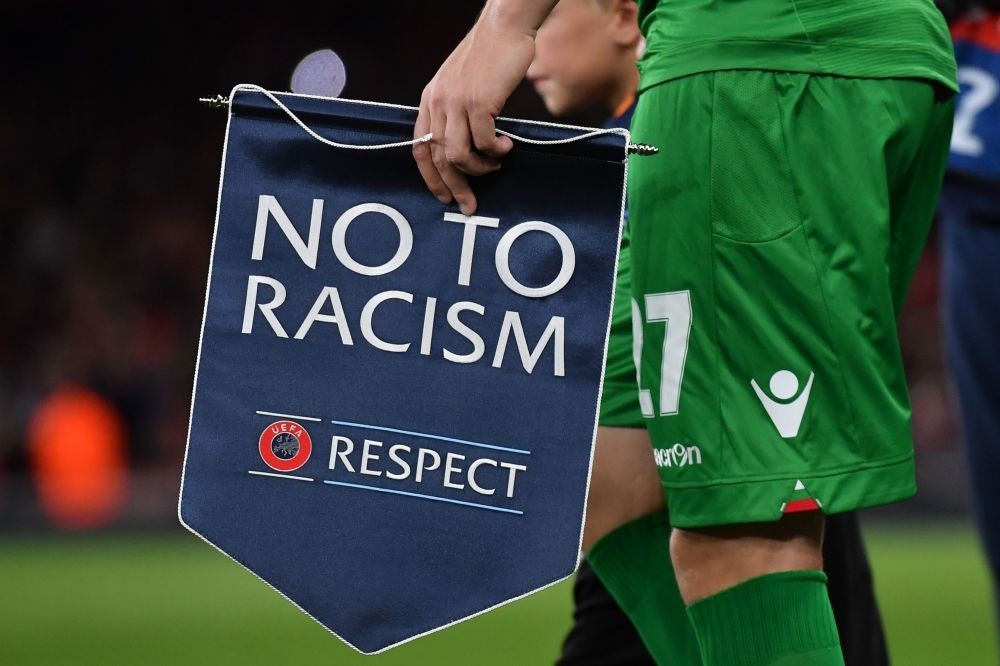 by Daily Sabah Nov 08, 2016 12:00 am
A new study published in the Journal of Cognitive Neuroscience claims that the human brain reacts more strongly to negative depictions like racial discrimination, offering a new insight into how prejudices emerge.

A team of neuroscientists from University College London used functional MRI (fMRI) scans to monitor the subjects' brain activity that was exposed to a series of fictional descriptions. "Participants read descriptions of valenced behaviors performed by members of novel social groups, with the majority of the groups being more frequently encountered during learning than minority groups," the study reports. The two groups are designated as "good" and "bad," without informing the participants.

The fMRI analysis has shown that the anterior temporal lobe in the brain changes in the valence associated with each group encountered in the task. "The negative groups become treated as more and more negative. Worse than the equivalent for the positive groups," Hugo Spiers, a neuroscientist at University College London and the lead researcher, told The Guardian. "Whenever someone from a really bad group did something nice they were like, 'Oh, weird,'" Spiers continued, stressing that continuous negative pressure emerges more bias on people.

"These findings provide new insights into the brain regions that support the acquisition of prejudice and detect situations in which an individual's behavior deviates from the prejudicial attitude held toward their group," the study noted.
RELATED TOPICS