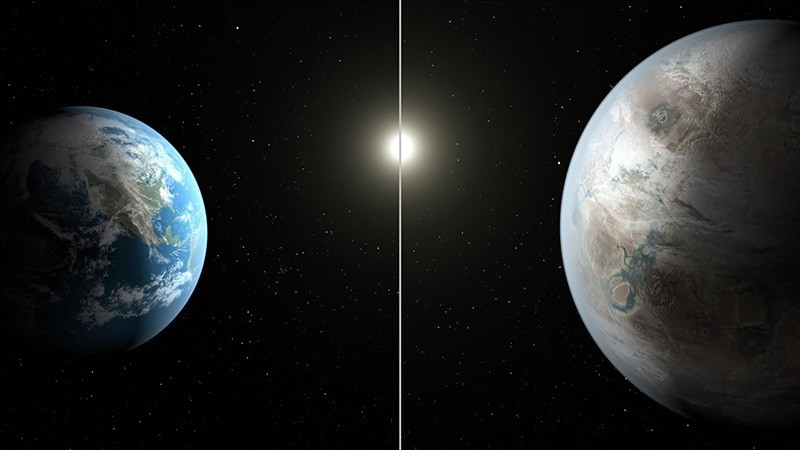 Earth's days are getting longer but you're not likely to notice any time soon -- it would take about 6.7 million years to gain just one minute, according to a study published on Wednesday.

Over the past 27 centuries, the average day has lengthened at a rate of about +1.8 milliseconds (ms) per century, a British research team concluded in the journal Proceedings of the Royal Society A.

This was "significantly less", they said, than the rate of 2.3 ms per century previously estimated -- requiring a mere 5.2 million years to add one minute.

"These estimates are approximate, because the geophysical forces operating on the Earth's rotation will not necessarily be constant over such a long period of time," he specified.

The previous 2.3 ms estimate had been based on calculations of the Moon's known Earth-braking forces, causing the ocean tides.

For the new study, Morrison and his team used gravitational theories about the movement of Earth around the Sun, and the Moon around Earth, to compute the timing of eclipses of the Moon and Sun over time, as viewed from our planet.

They then calculated from where on Earth these would have been visible, and compared this to observations of eclipses recorded by ancient Babylonians, Chinese, Greeks, Arabs and medieval Europeans.

"For example, the Babylonian tablets, which are written in cuneiform script, are stored at the British Museum and have been decoded by experts there and elsewhere."

The team found discrepancies between where the eclipses should have been observable, and where on Earth they were actually seen.

"This discrepancy is a measure of how the Earth's rotation has been varying since 720 BC" when ancient civilisations started keeping eclipse records, they wrote.

Factors which influence the Earth's rotation include the Moon's braking effect, Earth's altering shape due to shrinking polar ice caps since the last Ice Age, electro-magnetic interactions between the mantle and core, and changes in the mean sea level, said the team.

The slowing of Earth's orbit is the reason the world's timekeepers have to adjust high-precision clocks every few years to ensure they remain in sync with our planet's rotation.