Almost half of us 'remember' events that never actually happened 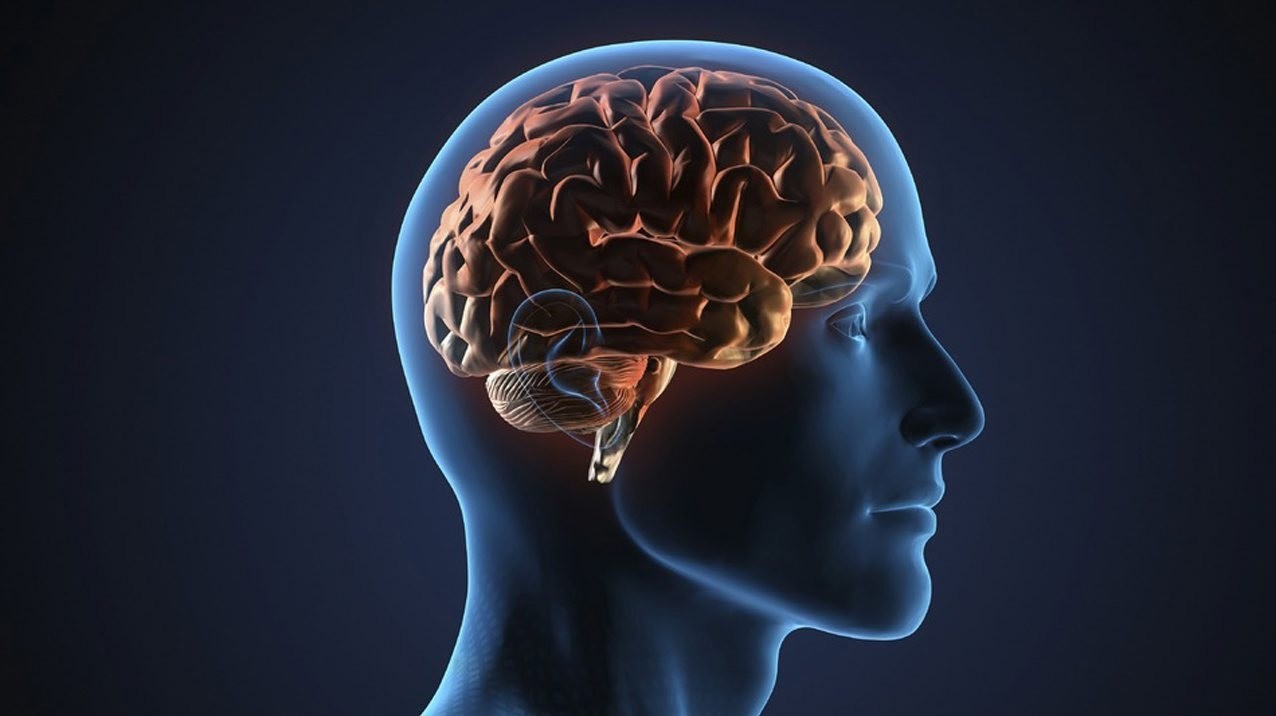 Turns out that our minds really are playing tricks on us.

A study conducted by Warwick University in the U.K. has found that almost half of us are prone to remembering things that never actually happened.

Dr Kimberley Wade who led the research says that if people are repeatedly told about a fictitious autobiographical event, this might push people into imagining it and genuinely believing that it happened.

To put it in simpler terms, if we are told a story about our own lives a few times, we might start believing that we actually were there- even if it never happened.

Published in the journal Memory, the study was carried out on over 400 participants. The participants were told about past events that had happened in their lives, but in fact they were made up.

After being asked if they actually experienced such a thing, around 50% said that they had.

30% of the participants said that they 'recalled' such an event, accepting that something like that had happened and even elaborated on details.

Another 23% strongly believed that the event really had happened.

The study is just one example of how people can come to remember false experiences.

Dr. Wade said: "We know that many factors affect the creation of false beliefs and memories – such as asking a person to repeatedly imagine a fake event or to view photos to jog their memory."

Misinformation has the power to create incorrect collective memories and distorted beliefs, eventually leading to changes in behavior, intentions and attitudes of the society, the study points out.

The difference between recollecting actual past events as opposed to false memories is a hard task, especially in real life situations, the authors assert.

"It can be difficult to objectively determine when someone is recollecting the past, versus reporting other forms of knowledge or belief or describing mental representations that have originated in other sources of experience."

Of course, this experiment has raised many questions, especially in legal and medical settings, such as forensic investigations, court hearings and psychological therapies – making us question the authenticity of memories.

The findings are likely to increase concerns about the reliability of eyewitness accounts, especially from people who have suffered traumatic experiences.

Previous research has shown that trauma, pain and powerful emotions can distort memories.

"We have to continue educating people about the malleability of memory," Dr. Wade and her colleagues conclude.