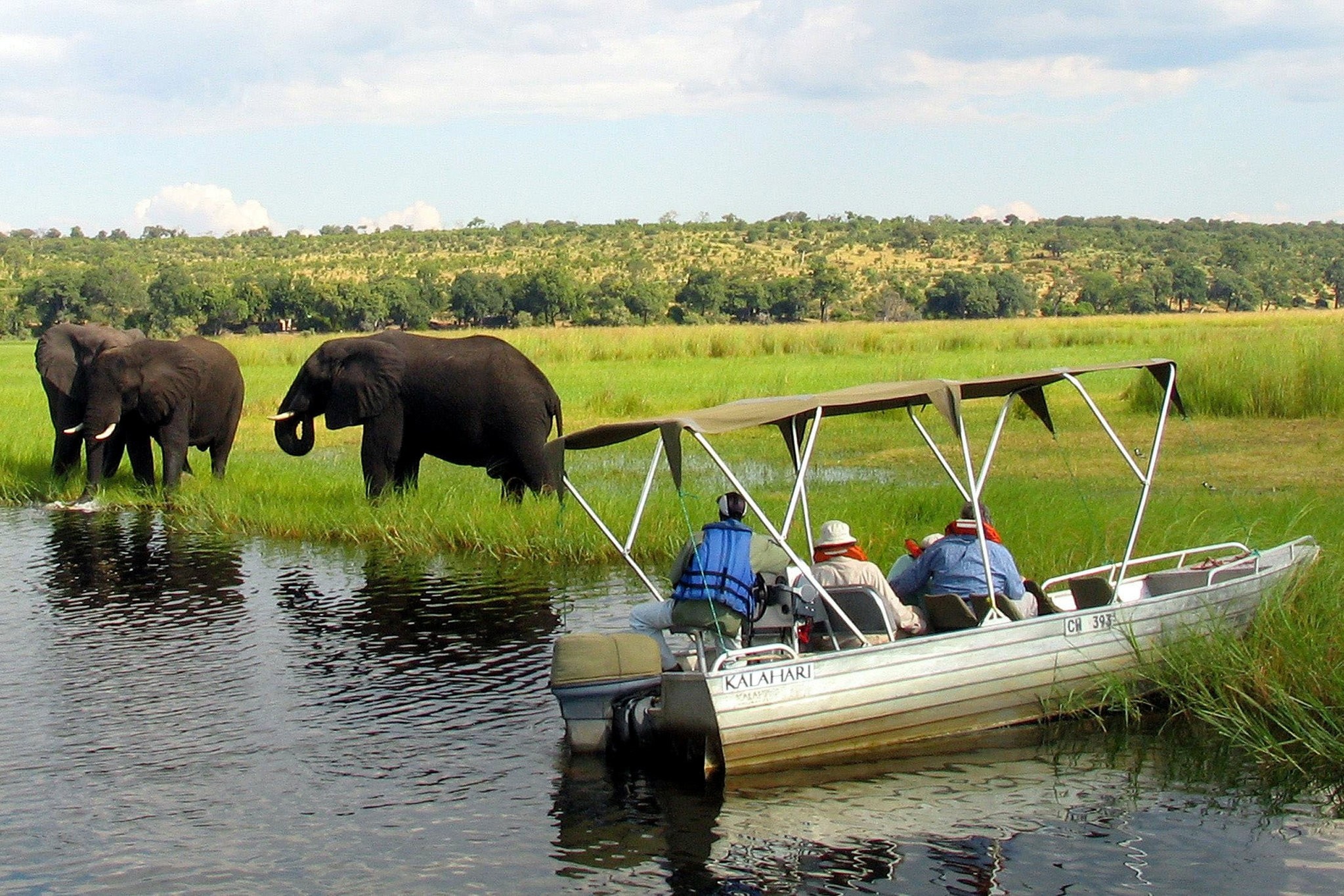 Elephants hardly ever sleep in the wild, getting around two hours of shut-eye per night and only in the wee hours of the morning, researchers said Wednesday.

The findings in the journal PLOS ONE are based on two female wild African elephants -- living in Botswana's Chobe National Park -- who appear to sleep the least of any known mammals to date.

Researchers fitted the elephants' trunks with movement trackers, similar to personal fitness monitors, and their necks with GPS collars complete with gyroscopes, and followed their activities for 35 days.

"We reasoned that measuring the activity of the trunk, the most mobile and active appendage of the elephant, would be crucial, making the reasonable assumption that if the trunk is still for five minutes or more, the elephant is likely to be asleep," said researcher Paul Manger, from the School of Anatomical Sciences at the University of the Witwatersrand in South Africa.

They found that the elephants slept only two hours per day on average, usually sometime between 2:00 am and 6:00 am.

Researchers said factors such as temperature and humidity were more likely than sunrise and sunset to influence when elephants went to sleep.

The duo of matriarchs could sleep either standing or lying down. They tended to lie down to sleep only every three or four days, and then for only about an hour.

This pattern suggests that the deep sleep, known as REM or the rapid eye movement period of slumber, is not something elephants need to consolidate memories the way humans do.

It also means elephants may not dream very much when they sleep.

"REM sleep is thought to be important for consolidating memories, but our findings are not consistent with this hypothesis of the function of REM sleep, as the elephant has well-documented long-term memories, but does not need REM sleep every day to form these memories," Manger said.

The elephants' sleep patterns were also unaffected by the amount of activity they undertook during the day. They did not get more tired than usual after a long day's travel, for instance.

"We observed on five occasions that the elephants went without sleep for up to 46 hours," said the study, noting that sometimes the elephants traveled significant distances, perhaps to avoid predators, poachers, or bulls seeking to mate.

"They exhibited no form of sleep rebound following a night without sleep."

Previous studies of animals in zoos have found they sleep between four and six hours a night, and may sleep while standing or lying down.

The study's co-authors came from the Elephants Without Borders nonprofit and the University of California, Los Angeles.