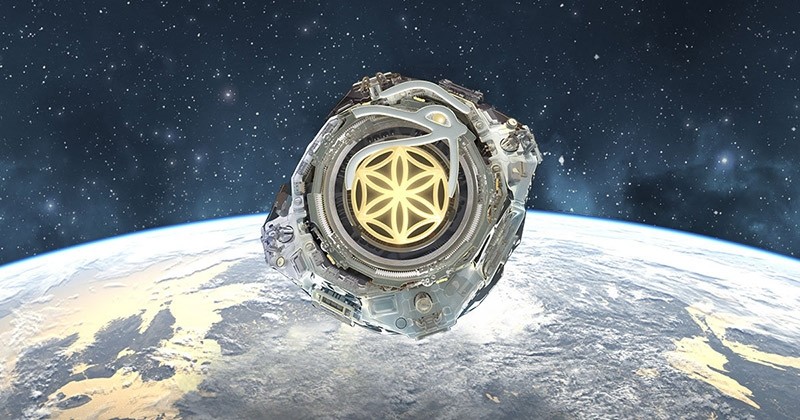 Over half a million people have applied to become citizens of the first "space nation" Asgardia with Turkish nationals ranking second in the number of applications, according to official data from the project's website.

The Asgardia project was announced in Paris last October, and the space nation has received more than 500,000 applications for citizenship in only 20 days.

More than 10,000 applications were submitted by people living in Istanbul, while the numbers for Ankara and İzmir stood at 3,564 and 2,868 respectively.

The team behind the unusual project filtered out children who registered without their parents' permission, people who refused to fill out required information, duplicate applications and non-human internet "bots," the British daily Mirror reported.

The project team is soon expected to send its first micro-satellite Asgardia-1, also called the "foundation stone," into the orbit, which is planned to carry freely uploaded personal data of up to 1.5 million "Asgardians."

The launch of Asgardia-1 was planned exactly 60 after the world's first artificial satellite Sputnik was sent into the orbit, the project team said.

"Asgardia-1 will mark the beginning of a new space era, taking our citizens into space in virtual form, at first," Dr. Ashurbeyli said, stressing that the data stored in the Asgardia-1 would forever stay in the memory of the "new space humanity" as they would be reinstalled on every new satellite of the project.

"Asgardia-1 is our first, small step which we hope will lead to a giant leap forward for mankind," the Russian scientist added.

The project team first aims to create a network of satellites that will protect the Earth from possible space threats such as asteroids, solar flares and orbiting man-made debris, the Mirror said.

Asgardia, which is named after the city of gods Asgard in Norse mythology, was launched with the ultimate aim of building a permanent orbiting home where its "citizens" can live and work, while also developing space technology independent from "Earthly politics and laws."

Current "citizens" of Asgardia can vote on key elements of the space nation on its website, while a project team reportedly plans to decide on the nation's flag, insignia and anthem by the end of this month.

The satellite Asgardia-1 will be the size of a loaf of bread with a length of 20cm (eight inches) and weight of 2.3kg (5lbs).