Telecom operators fix their eyes on the 34.4 million SIM cards 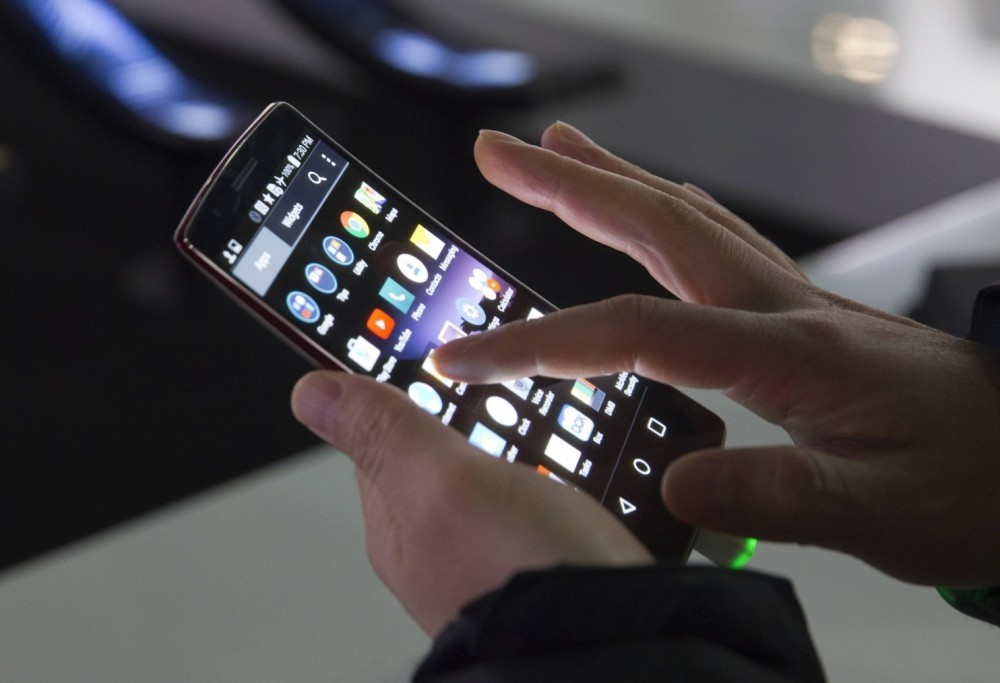 Nearly half of 4.5G service subscribers in Turkey reached 5.5 GB of internet usage by increasing their consumption by three-and-a-half times since it was introduced. Now, Turkish telecom operators are targeting 34.4 million users who do not have 4.5G compatible SIM cards or mobile phones

The Information Technologies and Communications Authority (BTK) announced 2017's first quarter market data report, which says that users who applied for 4.5G SIM cards and devices increased their internet usage by three-and-a-half times, using 5.5GB. First offered in Turkey on April 1, 2016, 4.5G services had about 56.4 million users at the end of its first year in the country. That is to say, the remaining 34.4 million users who have not changed their SIM cards to 4.5G cannot make use of the 4.5G infrastructure. The monthly average for mobile broadband internet users is 2.5 GB while the updated ones' is 5.5GB. 2017's first quarter report gives a way for making a clear evaluation on the increasing mobile internet usage related to 4.5G service.

Numbers show that broadband internet usage in Turkey will continue to increase. Taking these numbers into consideration, telecom operators are accelerating device campaigns. However, the risk operators take is also increasing this way. In the first quarter of 2017, Türk Telekom's fixed monthly tariff is TL 24.49 ($6.99), Turkcell's is TL 28.1, Vodafone's is TL 27.1 and Türk Telekom's (Avea) is TL 26.5. Looking at operators' monthly income per user, it is easy to understand why customers prefer economic devices presented in campaigns. A considerable amount of campaigns offer of the most basic devices. The competition between devices cheaper than TL 1,000 is quite high. Looking at more expensive devices, Samsung and Apple arte on top.

Mobile users reached 75.7 million this quarter. The number of M2M (Machine to Machine) users became 4.1 million, resulting in mobile penetration approaching 95 percent. There has also been a continuous progress in fiber cable infrastructure investments in the first quarter of 2017. While the fiber cable infrastructure was 272,550 kilometers in the first quarter of 2016, it reached 197,620 kilometers this year, which is an increase of about 9.2 percent. However, fast growth is expected with the application of the broadband action plan. Report numbers show that Turkey has a long way to go for mobile broadband. While the country's fixed broadband penetration rate per population is 13.6 percent, the penetration rate for Organisation for Economic Co-operation and Development (OECD) is 29.8 percent. Turkey's mobile broadband penetration rate is 67 percent, while it is 95.1 percent on average in OECD countries. 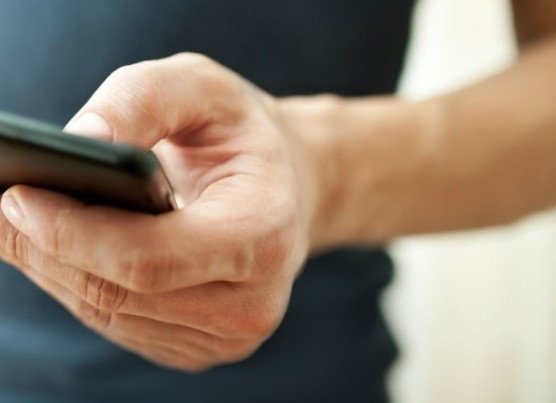 Over threefold increase in user activity due to 4.5G

The number of users actively using 4.5G services, reached 22 million with an increase of 2.8 million. Monthly average mobile data usage was 1.6 GB before 4.5G was offered, and then it reached 2.5 GB for all users at the end of the first year. This dramatic increase caused by 4.5G compatible devices and SIM cards, reveals the reason lying behind people changing SIM cards.