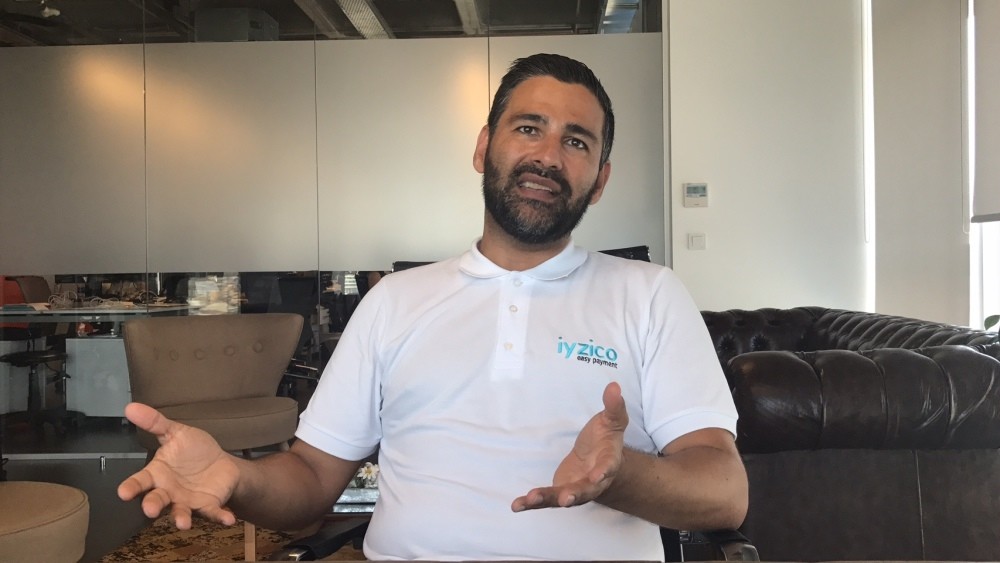 Barbaros Özbugutu, who started working as a call center employee in Germany before going on to establish financial tech company lyzico with an investment of $15 million, has contributed to the democratization of payment systems

lyzico CEO and founder Barbaros Özbugutu, who has proven that second-generation Turks in Germany can achieve success not only in football but also in entrepreneurship, rose to top management in his working life after taking his first job as a call center employee in 1999. Holding a significant share in the growth story of one of Europe's largest alternative payment technology companies Clara, Barbaros Özbugutu founded lyzico after realizing the importance of its potential in Turkey.

Stressing that lyzico contributes to the democratization of payment systems, Barbaros Özbugutu gave the example of his own customers, saying: "If you set up a business in Maslak and if you have friends working in a bank, you can start conducting online sales by establishing a virtual Point of Sale (POS) business in a matter of a few days.

However, it is very difficult for a small business located in Anatolia; namely, Kars or Trabzon, for example, to have a virtual POS system. We have reduced the duration of this process, which requires dealing with each bank individually to 24 hours," he said. 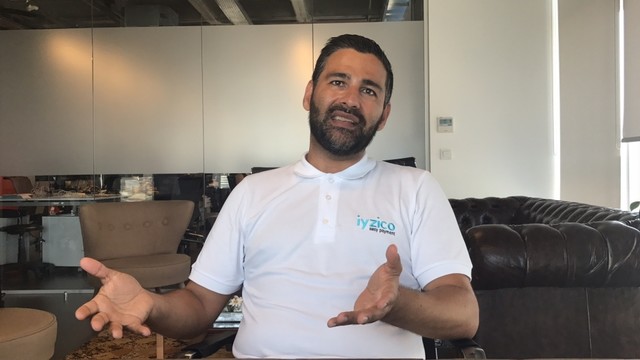 "The best part of our job is that we are contributing to the democratization of payment systems in order to provide easy options for everyone. We have to be equal. That's why we offer online payment solutions for small and medium-sized enterprises [SMEs], which are just starting out in e-commerce, as well as giants such as H&M and Zara."

Barbaros Özbugutu stated that in Turkey, all entrepreneurs in the sector are competing to become the number-one option in the market regarding mobile and electronic payment. "We not only offer payment solutions to enterprises. In fact, in addition to helping enterprises focus on their own business, we provide mentoring and fellowship, as well as easy access to e-commerce and virtual POS applications for everyone from successful entrepreneurships like Armut.com to international brands," he added.

Pointing out that lyzico earns money when its customers do, Özbugutu explained the critical nature of their business. "An entrepreneur or a company receives compensation for their work via an electronic payment system. The more easily, quickly and reliably we manage this critical process, the more we become successful. We have succeeded in providing a horizontal solution that will enable many initiatives to be successful. We should provide an easy solution, not a complex one. The users should be pleased," Özbugutu said.

A giant should emerge from Turkey

Noting that there are dominant companies in the world of mobile payments such as PayPal in the U.S., Clara in Europe and Ali Pay in the Far East, Barbaros Özbugutu said, "We saw that Turkey was missing a dominant company in payment systems, and took this as an opportunity. We have the potential to change that. Europe is the past geography of payment systems, while Turkey is the future. If we prove that we will succeed and if we offer a simple and easily integrated solution to people, we can be successful." Therefore, it can be said that the company aims to become a financial technology giant, emerging from Turkey.

'We have common values from 2 cultures'

Evaluating the second-generation, well-educated people publicly known as German Turks who are in lyzico's most critical positions, Özbugutu explained how these two different cultures have come together, transforming into rich values for the company. "I owe a lot to the richness created by the differences between Turkish and German cultures. I have seen how the Turkish identity can be the key to success, rather than the source of an inferiority complex," he said. "We have never been a classic management company. We are trying to create a common value despite rapid growth."

'It is our responsibility to ask why'

Özbugutu said everyone in the company makes effort to ask each other the question why. "In fact, we are allowing mistakes to be known in advance by asking the crucial question of why. It's our responsibility to ask why and it is very important that we do. We have to ask this prior to the decision-making process," Özbugutu continued. "You need to be prepared for such questions. It is very important to be involved in experiences and to become a part of a team of people who point out what you are doing wrong. If you feel responsible for the success of your job, you have to ask this question."

"Getting the first investment was the first turning point, which was very important for us," Özbugutu said, while listing the turning points as follows, "We had our first platform that we edited. At first, we thought the jigsaw puzzle we put on the table was enough. However, I can say that creating a scalable solution that can be used by not 10,000 but hundreds of thousands of users was the second turning point," he noted, adding that they received an investment of $15 million with confidence in themselves and the future of Turkey after the failed July 15 coup attempt, pointing out that the last investment round was the third turning point.

'You can choose your team, not your family'

Stressing that the key point is to perform as a good team, Özbugutu said they are not a family but a team, adding that people cannot choose their family or relatives but they can choose the teammates they will work with. "Our accountant friend was with us the year we got our first earnings. Now, he is responsible for management of the business when there are thousands of customers and big corporations," he said. "When I began working, I started as a CEO. Now, I'm in the same position. So, I have to raise myself. If I remain in a position that is not enough, I also have to transfer my duties to being a better person."