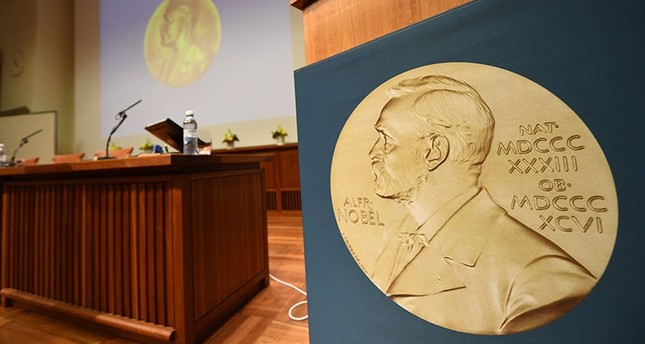 "Their discoveries explain how plants, animals and humans adapt their biological rhythm so that it is synchronized with the Earth's revolutions," the Nobel Assembly said.

Rosbash is on the faculty at Brandeis University, Young at Rockefeller University and Hall is at the University of Maine.

The citation for the 9-million-kronor ($1.1 million) prize says the researchers isolated a gene that controls the normal daily biological rhythm. They "were able to peek inside our biological clock and elucidate its inner workings."