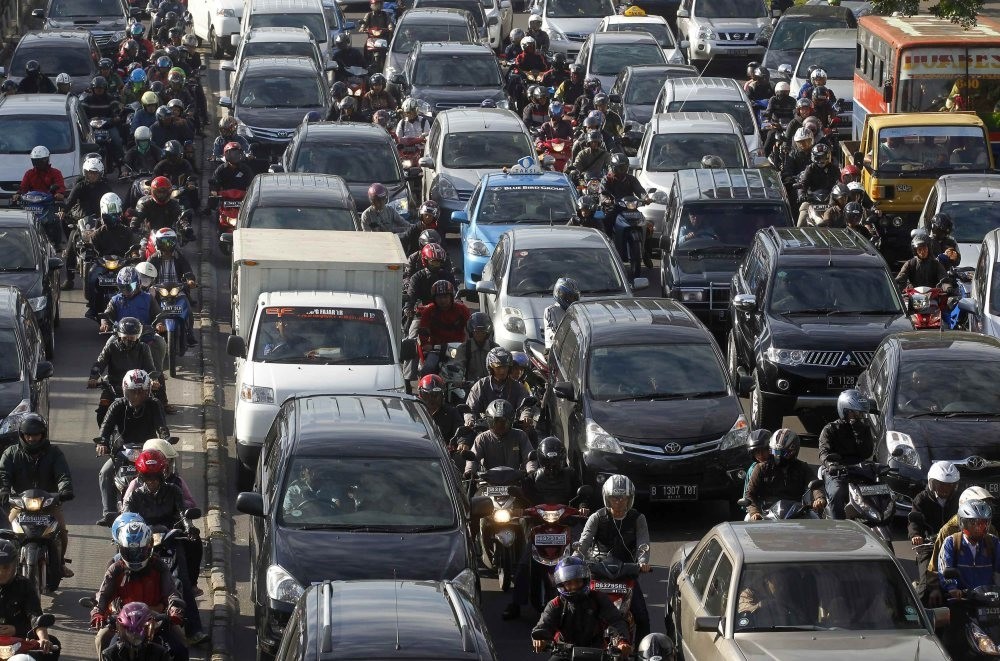 After establishing a team called "Tra-fix," Derin Durak, Onur Tekin and Görkem Güney have embarked on a project to find a solution to the infamous traffic jam problem that is known as a modern-day enemy affecting megacities worldwide.

Under the guidance of their coach, Yücel Tekin, the trio, all between the ages of 13 and 15, aim to deliver an environmentally friendly solution for the problem of traffic jam in large cities.

Developing a system which diverts cars onto routes with less traffic congestion, Tra-fix will attempt to minimize the carbon emissions caused by stop-and-go traffic, ultimately decreasing environmental pollution and giving drivers a way to reach their destinations more quickly, saving them both time and money.

The team "Tra-fix," which ranked first in the junior competition of the 3rd Turkey World Robot Olympiad in İzmir on June 3, got the right of representing Turkey at the International Robot Olympiad, which will be held in Costa Rica from Nov. 10-12.

This time around they will compete under the open category.

Coach Tekin, who serves as the coach of the project, said that 70 countries will attend the Olympiad in Costa Rica.

"We want to return Turkey with a cup," he said.

Tekin stated that drivers will be diverted to routes with less traffic volume, thanks to the mobile electronic signs and so they will spend less time on the way.

Asserting that the Traf-fix team has found a few sponsors for the project, he stressed the importance of sponsorship in conducting such projects.

Derin Burak, 13, one of the members of Tra-fix, provided information about the functioning principles of the project model, explaining how their system is designed.

"During our spare time, we fixed the band mechanism by using digital designers. We design the mechanism on our own and set a program. We specified the details of the program step by step. We had a positive working environment. We enjoyed the work," Durak said.

Onur Tekin, another 13-year-old member of the team, said, "We were inspired by our friend Görkem, who spent lengthy amounts of time in traffic traveling from Ankara to Istanbul. I listened to him and I said, 'Why don't we find a solution for this problem?' So, we put a team together and prepared this project."

"Although we will be competing with strong rivals in Costa Rica, I firmly believe that we will come out at the top and earn top rankings," Tekin said.