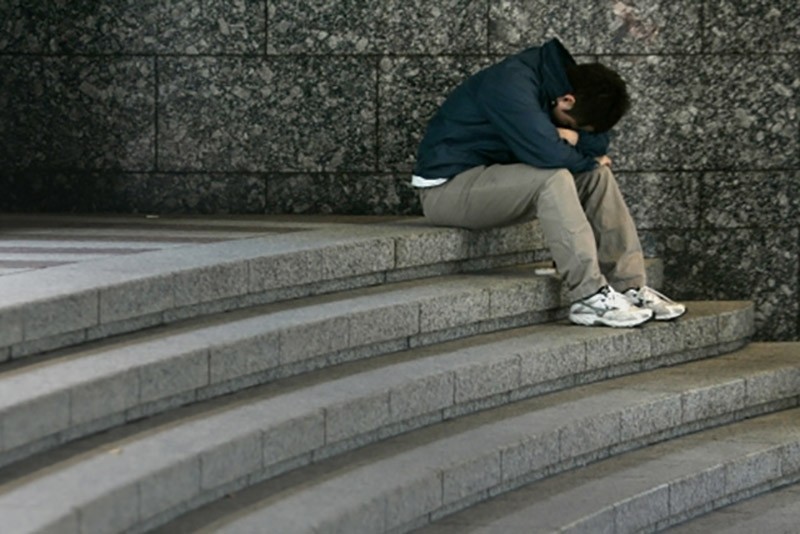 According to a paper published in this week's Nature Human Behavior, the study at Carnegie Mellon University with a total of 34 participants used different words to trigger positive or negative emotions.

Seventeen of the 34 participants were chosen from a group of suicidal patients, while the remaining half formed the control group.

During the experiment, participants underwent functional magnetic resonance imaging (fMRI) so that activities in the brain could be monitored.

The paper said that artificial intelligence was able to train an algorithm to spot suicidal tendencies after five regions in the brain were identified as "suicidal."

The algorithm successfully detected 15 out of the 17 suicidal patients.

Researchers went a step further by developing a new AI algorithm to distinguish between those who already attempted suicide, and those who only thought about it.

Nature Human Behavior reported that the second algorithm was again able to correctly classify 16 of the 17 patients.

With these new developments, researchers will be able to analyze how healthy and suicidal brains respond to hearing, for example, the word "death."

Diagnosis in this area is especially difficult, as doctors need at least five of the nine accepted symptoms to say that a person suffers from depression, but do not compare similar symptoms among patients.