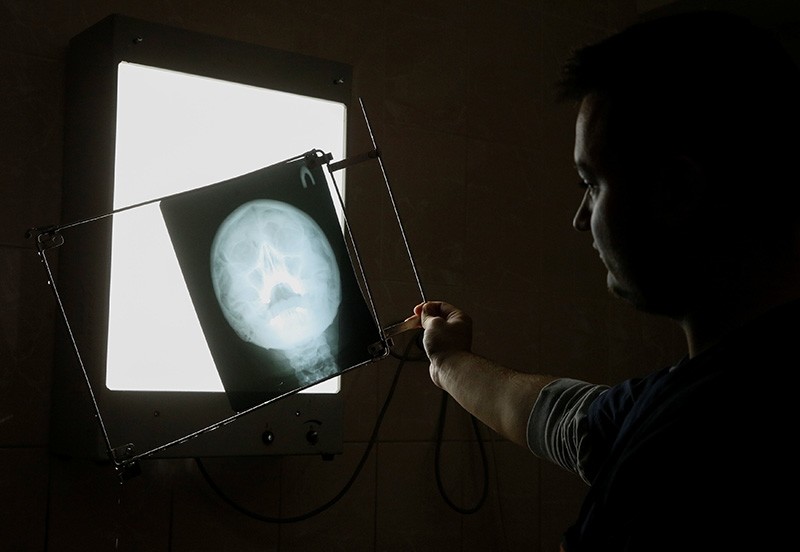 Body clocks cause wounds such as cuts and burns sustained during the day to heal around 60 percent faster than those sustained at night, scientists have discovered in a finding that has implications for surgery and wound-healing medicines.

In a study published Wednesday in the journal Science Translational Medicine, the scientists showed for the first time how our internal body clocks regulate wound healing by skin cells, and optimize healing during the day.

Burns that happened at night took an average of 60 percent longer to heal than burns that occurred during the day, the scientists found.

Night-time burns, sustained between 8pm to 8am, were 95 percent healed after an average of 28 days, compared with only 17 days if the burn happened between 8am and 8pm.

Body clocks – known as circadian rhythms – regulate almost every cell in the body, driving 24-hour cycles in many processes such as sleeping, hormone secretion and metabolism.

The key to accelerated daytime wound healing, the scientists found, was that skin cells moved more rapidly to repair the wound and there was also more collagen – the main structural protein in skin – deposited around the wound site.

"This is the first time that the circadian clock within individual skin cells has been shown to determine how effectively they respond to injuries," said John O'Neill, who co-led the research at Britain's Medical Research Council Laboratory of Molecular Biology.

"Further research into the link between body clocks and wound healing may help us to develop drugs that prevent defective wound healing or even help us to improve surgery outcomes," added lead author Ned Hoyle, also from the MRC Laboratory of Molecular Biology.