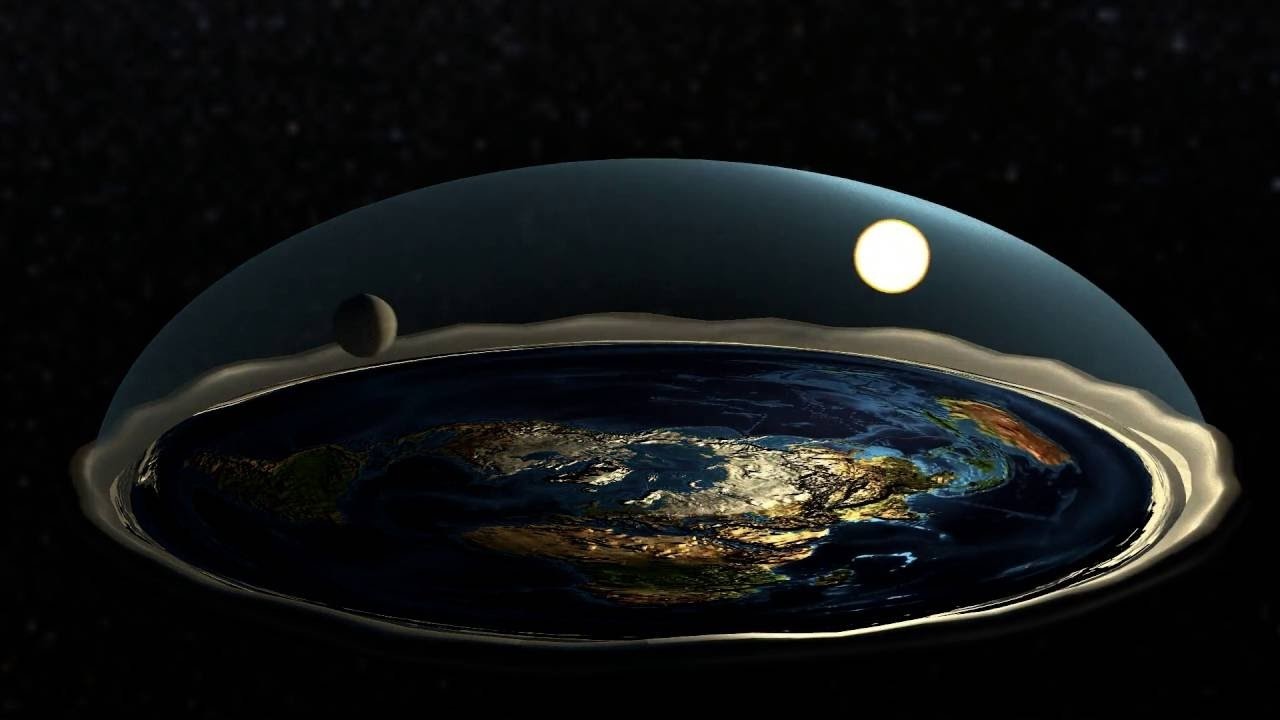 Flat-Earth theorists gathered in North Carolina for the 1st Flat Earth International Conference (FEIC) aimed to "reveal NASA space lies," and to bring together like-minded people who think that the world is flat.

Around 500 people from various parts of the world attended the conference in Raleigh city, paying a $249 entrance ticket per person.

The conference was also attended by flat-earther Mark Sargent, who has garnered over 43,000 subscribers on his YouTube channel, dedicated to debunking the idea that the Earth is round.

The conference featured talks such as "NASA and Other Space Lies," "Flat Earth with the Scientific Method," "Waking Up to Mainstream Science Lies" and "Testing the Globe."

Flat-Earthers believe that Earth is a flat disc surrounded by an ice wall.

Flat-Earthers argue that NASA and other space agencies digitally fake pictures of the globe from space and that there is a vast conspiracy to keep the truth of the flat Earth from the public.

Some of the group believe the sun and the moon are visualizations in the sky to persuade people that they exist.

Another claim is that the moon is significantly bigger than the sun. In reality, the sun's width is 400 times bigger than the moon's – and it crosses before it to turn the day dark.

FEIC said on its site: "After broad experimentation, investigation, and research, we have come to realize that reality of our cosmology is not what we've been told."