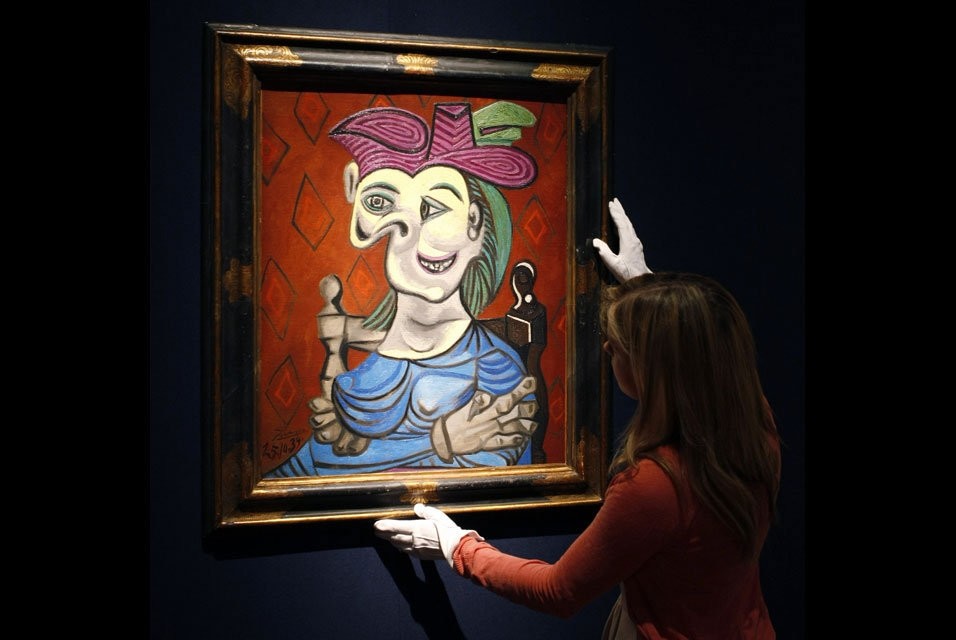 Newly-developed artificial intelligence (AI) can detect painting forgeries by matching brushstrokes to those of the original artist, according to a recently published report.

A team from Rutgers University and the Netherlands' Atelier for Restoration & Research of Paintings developed an AI recurrent neural network with the capacity to learn the unique brush stroke patterns of artists like Henri Matisse, Pablo Picasso and Amedeo Modigliani.

It's trained to use two cross-checking methods to spot a fake.

The algorithm first analyzes as many as 80,000 brush strokes in a single painting. Then, it determines how much pressure the artist put on the brush by looking at the waves, curves and weight of the lines.

The research team put the AI system to the test, trying it on paintings carefully forged by fellow artists. It scored an A+.

The program's "accuracy [is] 100 percent for detecting fakes in most settings," the study reads.

"The experiment shows that the proposed methodology can classify individual strokes with accuracy of 70 percent to 90 percent and aggregate over drawings with accuracy above 80 percent."

"A human cannot do that," said Ahmed Elgammal, one of the paper's authors and a Rutgers professor.

However, the program is limited to the detection of recently forged paintings, since brush strokes fade with time. Researchers will test it next on Impressionist pieces and other 19th century works to validate its effectiveness.

Art forgery detection is an expensive and laborious process. Current methods include infrared spectroscopy, gas chromatography and radiometric dating, according to Technology Review.

This new AI program has the potential to boost the speed and accuracy of forgery nabs. It could also help convince a tradition-steeped art community that AI may have important applications to the art world, said Tillburg University's Eric Postma, who has been detecting forgeries with AI for over a decade.

The team will present its research in February 2018 at the 32nd AAAI Conference on Artificial Intelligence in New Orleans, the U.S.