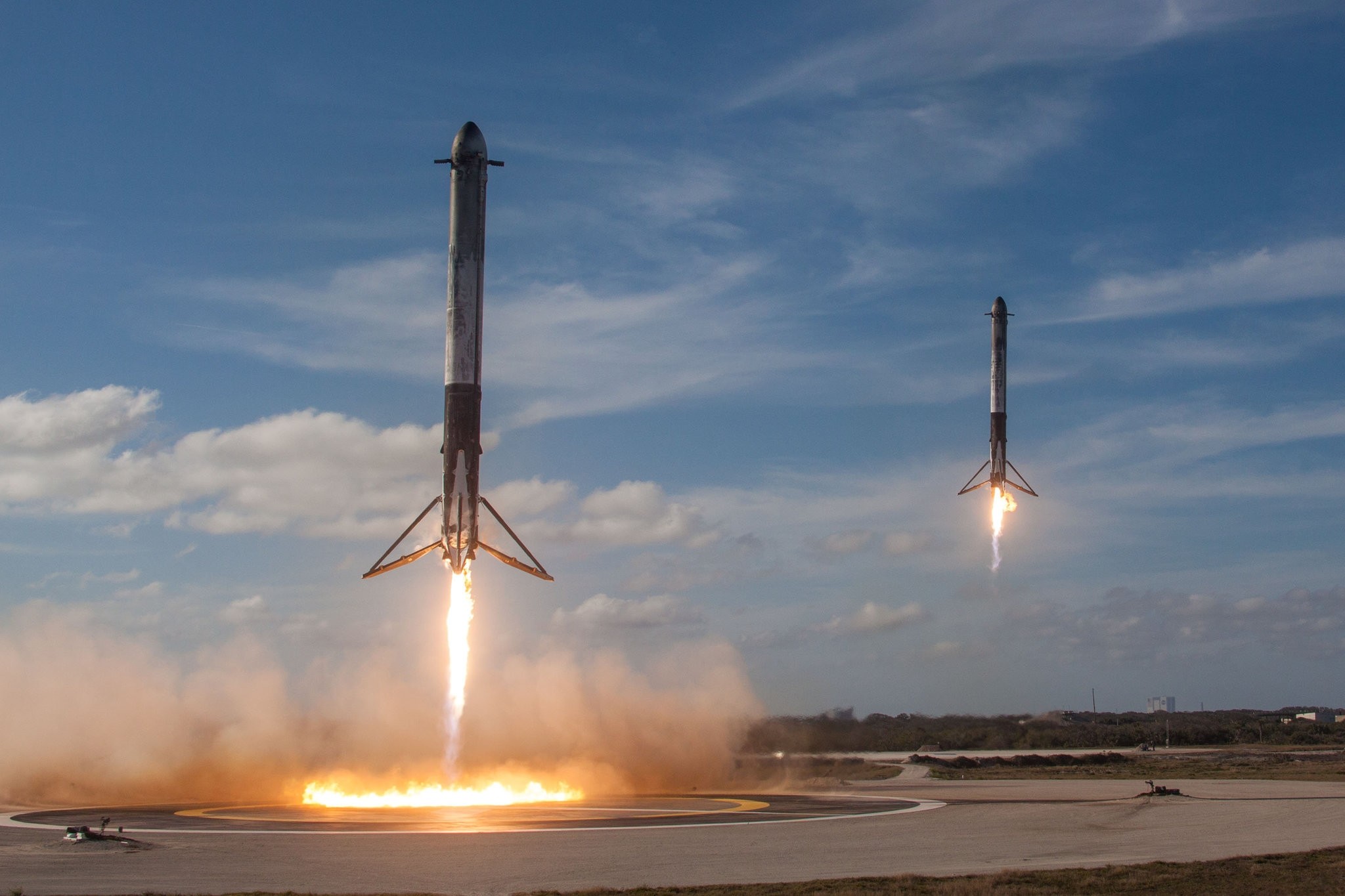 Commenting on successfully sending the world's most powerful rocket into space, Igor Burenkov, a spokesman for the Russian corporation, told the Ekho Moskvy radio station Thursday: "I don't know if this is a conspiracy or not, but in fact, it's a very good trick."

"The rocket put in space not some worthless dummy, a payload nobody will be sorry to lose, but a very specific motor vehicle," he said.

"Something has to be done to boost business. Tesla is not doing very well. Everybody knows that. It was an excellent trick. Just wonderful," Burenkov added.

A day earlier, Musk's private spaceflight company was applauded for launching the Falcon Heavy rocket, the most powerful rocket currently in operation, from the Kennedy Space Centre in Florida.

Mounted on top of the 70-meter-tall rocket was Musk's own cherry red Tesla Roadster.

Overwhelmed by the success, Musk said he hoped the launch would encourage other countries and companies to step up their space game.

Even though Musk blasted his Tesla Roadster into space, his electric car company's mounting losses brought him back to Earth again on Thursday.

Tesla Inc. posted a record quarterly net loss of $675 million in the fourth quarter, up from a net loss of $121 million in the same period a year ago. California-based automaker The Palo Alto is struggling to meet production targets for its first mass-market car, the Model 3 sedan. It's also spending heavily on future vehicles, including a semi that's supposed to go into production next year.

Tesla's adjusted fourth-quarter loss, of $3.04 per share, was ahead of Wall Street's estimated loss of $3.15 per share, according to analysts polled by FactSet. The adjusted loss eliminates one-time expenses, including stock-based compensation. Revenue for the quarter was $3.3 billion, which was in line with analysts' forecasts.

Tesla's total revenue for 2017 was $11.8 billion, which was also in line with analysts' forecasts.