Newly-discovered asteroid to pass close to Earth this week 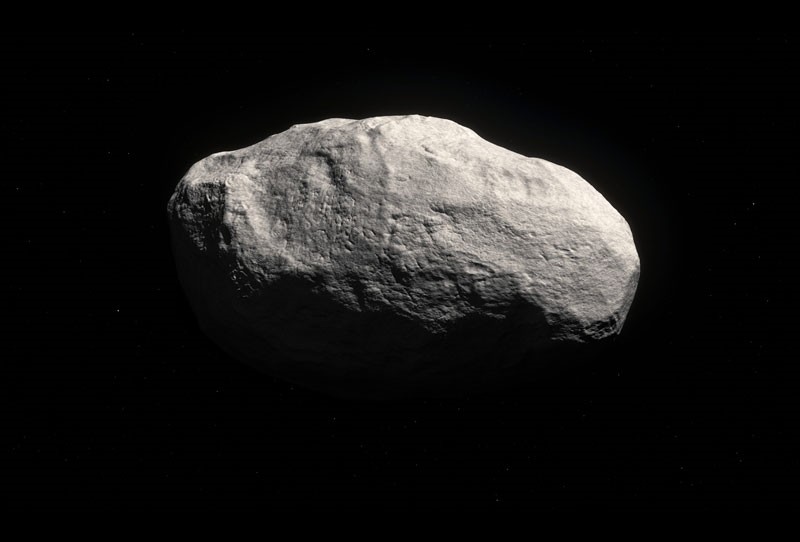 Another asteroid is headed our way the second this week but there's no need to worry.

The newly discovered space rock will pass within 39,000 miles (64,000 kilometers) of Earth on Friday afternoon. That's less than one-fifth the distance to the moon.

Designated 2018 CB, the asteroid is an estimated 50 feet to 130 feet (15 meters to 40 meters) in size, possibly bigger than the one that exploded over Russia five years ago this month.

The manager of NASA's Center for Near-Earth Object Studies , Paul Chodas, said asteroids this size usually don't come this close just once or twice a year.

While Friday's close approach isn't a huge deal, Chodas said in an email, "it is a reminder that asteroids can pass very close to our planet and it's important that we find these objects when they do get close."

It will be the second time this week an asteroid buzzes us. On Tuesday, an asteroid passed within 114,000 miles (184,000 kilometers), slightly more than halfway to the moon.

A whopper asteroid named Apophis estimated at approximately 1,000 feet or more than 300 meters will pass at just one-tenth the distance between Earth and the moon in 2029. In the meantime, astronomers are on the lookout for asteroids lurking in the cosmic shadows.

"These asteroids are simply too small to be detected until they get really close to our planet," he wrote.

That was the case at Chelyabinsk, Russia on Feb. 15, 2013; the incoming object an intense fireball as it entered the atmosphere caught everyone by surprise.