Diamonds inside Almahata Sitta meteorite may have come from ‘lost planet’, scientists say 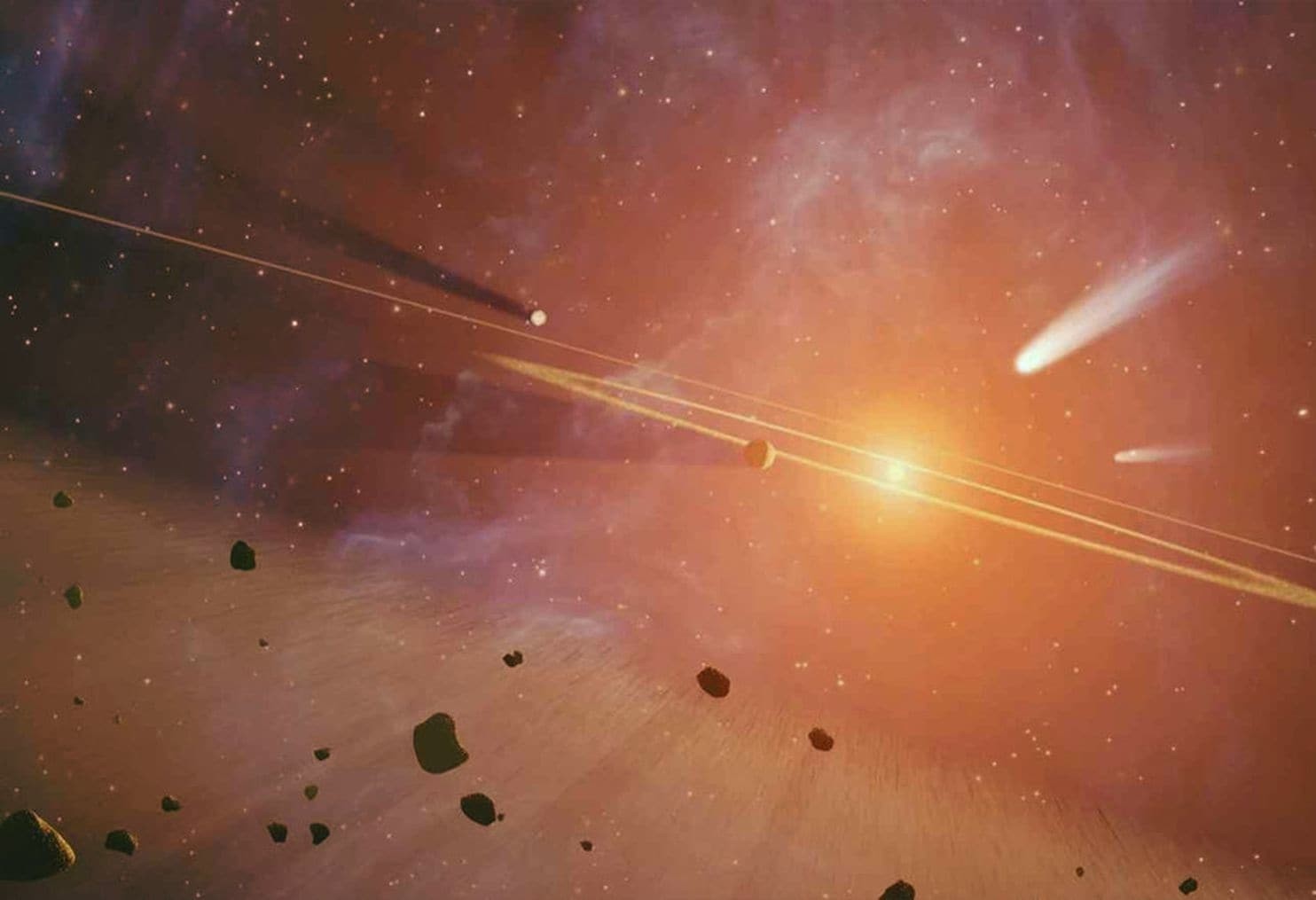 An illustration of the early solar system, when the planet body of the Almahata Sitta meteorite may have existed. (NASA Photo)
by Associated Press Apr 17, 2018 12:00 am

Fragments of a meteorite that fell to Earth more than a decade ago provide compelling evidence of a lost planet that once roamed our solar system, according to a study published Tuesday.

Researchers from Switzerland, France and Germany examined diamonds found inside the Almahata Sitta meteorite and concluded they were most likely formed by a proto-planet at least 4.55 billion years ago.

The diamonds in the meteorite, which crashed in Sudan's Nubian Desert in October 2008, have tiny crystals inside them that would have required great pressure to form, said one of the study's co-authors, Philippe Gillet.

"We demonstrate that these large diamonds cannot be the result of a shock but rather of growth that has taken place within a planet," he told The Associated Press in a telephone interview from Switzerland.

Gillet, a planetary scientist at the Federal Institute of Technology in Lausanne, said researchers calculated a pressure of 200,000 bar (2.9 million psi) would be needed to form such diamonds, suggesting the mystery planet was as least as big as Mercury, possibly even Mars. 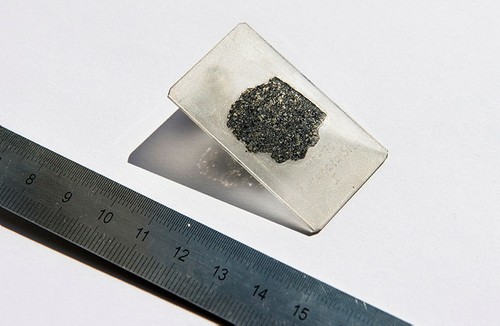 Scientists have long theorized that the early solar system once contained many more planets — some of which were likely little more than a mass of molten magma. One of these embryo planets — dubbed Theia — is believed to have slammed into a young Earth, ejecting a large amount of debris that later formed the moon.

"What we're claiming here," said Gillet, "is that we have in our hands a remnant of this first generation of planets that are missing today because they were destroyed or incorporated in a bigger planet."

Addi Bischoff, a meteorite expert at the University of Muenster, Germany, said the methods used for the study were sound and the conclusion was plausible. But further evidence of sustained high pressure would be expected to be found in the minerals surrounding the diamonds, he said.

Bischoff wasn't involved in the study, which was published in the journal Nature Communications.