You can learn a new language by 18, but only if you start before 10 can you pass as native: study 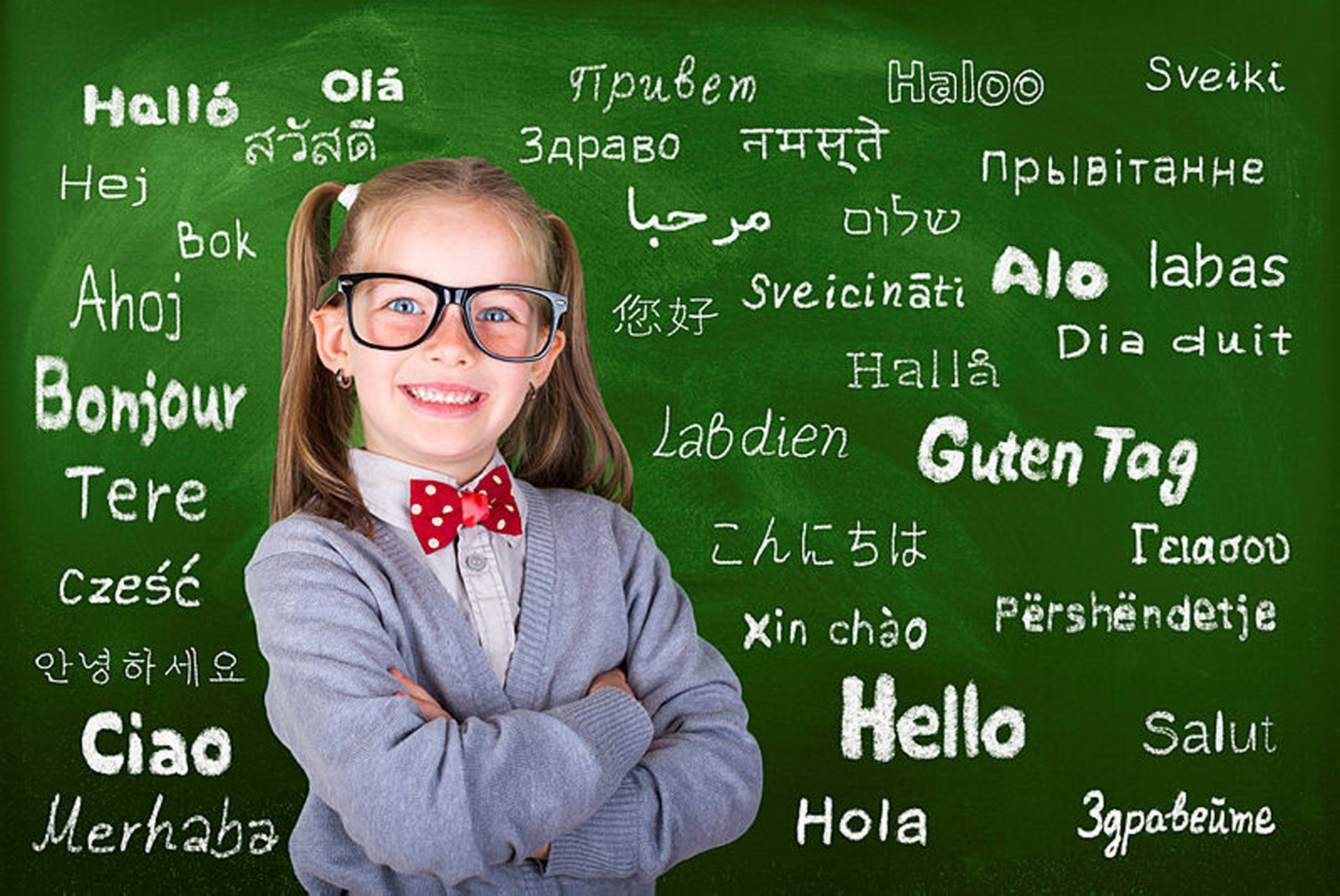 According to a recent study carried out by the Massachusetts Institute of Technology in the U.S., children remain highly skilled at understanding and learning the grammar of a new language up until the age of 17 or 18 – much later than previously thought.

The findings, published in the journal Cognition, haven't exactly shattered previous notions that there is a critical window for a child to learn a foreign language, but have certainly extended its limits, showing this window is much longer than cognitive scientists originally thought.

In the study, the researchers measured the grammatical abilities of approximately 670,000 people between 10 and 70 years of age, from different nationalities and subjected them to a quiz. They asked the participants about their age, how long and in what setting (home, school, a different country) they had been learning English. The scientists then moved on to a grammar test called "Which English?", asking them to determine whether the given sentence was grammatically correct.

The most common native languages of the participants were Turkish, German, Russian, Hungarian and Finnish, excluding English.

The study, largest of its kind to date, found that children's brains are still receptive to learning a new language's grammar until about 18, but to have native-like knowledge of its grammar, the ideal start should be before age 10.

The earlier a child is exposed to new languages, the easier and quicker it is for them to become fluent in that language, the researchers said.

The authors of the study also found that foreign language-learning ability begins to diminish at 18, meaning that one's optimal learning rate drops significantly after that and continues to decrease linearly with age.

Learning a language after the age of 10 is not a lost cause, it just means that you will have a shorter learning window before your language-earning ability declines, they added.

As for adults, the authors noted that adults are still good at learning new languages and can become proficient, but will not be able to achieve native-like fluency if they start learning the language when they are teens or adults.

"If you want to have native-like knowledge of English grammar you should start by about 10 years old. We don't see very much difference between people who start at birth and people who start at 10, but we start seeing a decline after that," said Joshua Hartshorne, an assistant professor of psychology at Boston College.

Some have suggested that this may be due to changes in the brain's plasticity, while others have tied it to cultural factors.

The findings and its suggestions have also been deemed questionable by some researchers who point out that only the grammatical aspect of language of learning was investigated in the study.

"You can be an excellent communicator, even if you don't sound like a native speaker or don't get all your sentences grammatically correct," Dr Danijela Trenkic from the University of York told the BBC, pointing out that language learning is multi-dimensional, and is a cognitive, linguistic and social process.