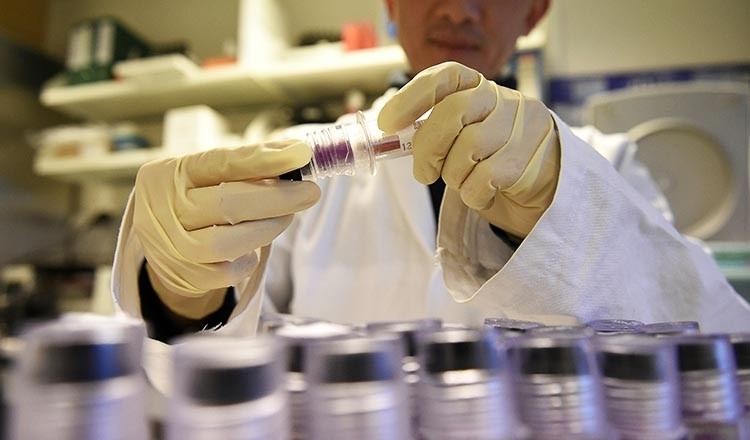 In a world first, Russian scientists have managed to revive the cryogenically-frozen heart of a frog and restored it to its normal functions.

"After a series of experiments, we managed to successfully and safely unfreeze a frog's heart, which was frozen at minus 196 degrees Celsius and kept in that state for 45 days," the head of the design team of the advanced research Foundation (DRF) Anatoly Kovtun, told RIA Novosti.

The heart was then transplanted to another frog and it maintained full functionality, he said, adding that this method could become a game-changer for transplant patients as organs could remain viable for a much longer period.

This new approach could be the answer to problems with the long-term cryopreservation of tissues and organs for purposes of transplantation and potentially save thousands of human lives, he added.

Kovtun also said that no ice crystals formed during the freezing or thawing, preventing any damage to the cells.

The team also reported that they managed to recover full functional activity in a rat's heart after it was kept in 24 hours of hypothermic storage at plus 4 degrees.

The development could help make donated organs available for virtually everyone who needs them, and substantially increase donations as there would be a safe way to freeze and reheat organs without damaging the cells within them.

While kept chilled in a special preservation solution, typical storage times for hearts and lungs are less than six hours whereas for kidneys this period is approximately 30 hours before they are discarded. However, it is best if they are transplanted as quickly as possible after the donation surgery.