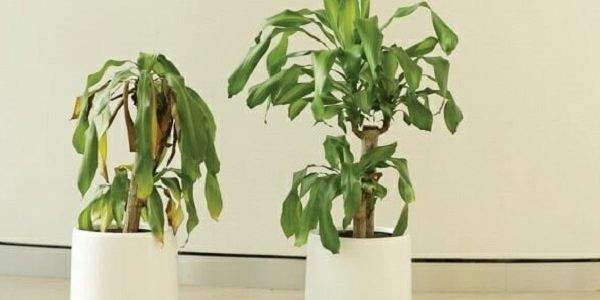 Physical and virtual bullying is one of the most important social issues that people from seven to 70 face in the 21st century. Bullying affects human beings negatively and can change their personality to the core, but what about plants?

Keeping this idea in mind, Ikea, the Swedish flat-pack giant, conducted a study in a Dubai children's school.

They put two similar plants in a hallway and exposed them to the same sunlight and amount of water every day. The only difference was that students were instructed to insult one plant while uttering complimentary sentences to the other. The children undertook their tasks for 30 days, and at the end of the month, while the bullied plant withered away, the complimented plant seemed greener and healthier.

Although Ikea's experiment caused a worldwide stir, this myth was previously tested by the famous TV program "MythBusters," which concluded that plants that are talked to grow better than plants that grow in silence. However, Ikea's experiment showed that negative talk could do damage: not only to humans but also to plants.