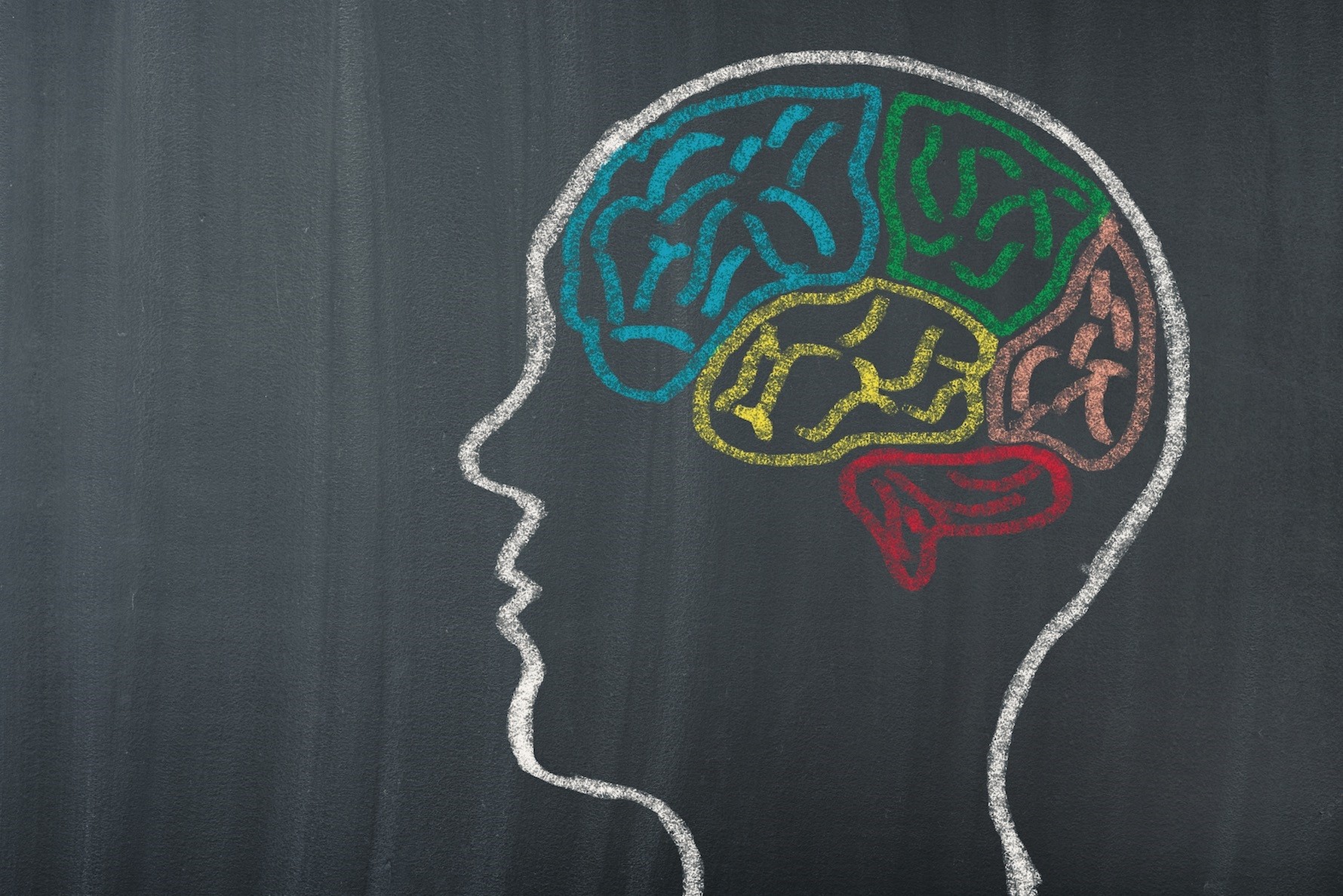 The age of technology has no doubt made our lives easier yet it turns out that it also makes us dumber. A recent study by a Norwegian scientist proved that the IQ of westerners has been dropping dramatically since 1975.The study which was published by the National Academy of Sciences, said that people born in the first observation period from 1962 to 1975, gained almost 0.3 IQ points per year; however, the scores began to decline after 1975.

The study attributed the decline to changes in quality of education, increased exposure to media and poor nutrition.

According to the study conducted on over 750,000 people, children between the ages seven and nine who ate at least fish once a week have 5 points more IQ which suggested that the financial, educational and marital status of parents play an important role on children's IQs. However, the Norwagian scientists aren't the first to suggest a global dip in intelligence.

According to a study published by the University of Amsterdam last year, westerns have lost 14 IQ points on average since the Victorian age.In 2009, James Flynn, for whom the Flynn effect is named, studied Piagetian test scores of British teenagers and found that the average 14-year-old's IQ has dropped by two points over 28 years, while the average middle-class child's IQ dropped six points during the test period.