Scientists peer into heart of hurricanes to improve intensity forecast 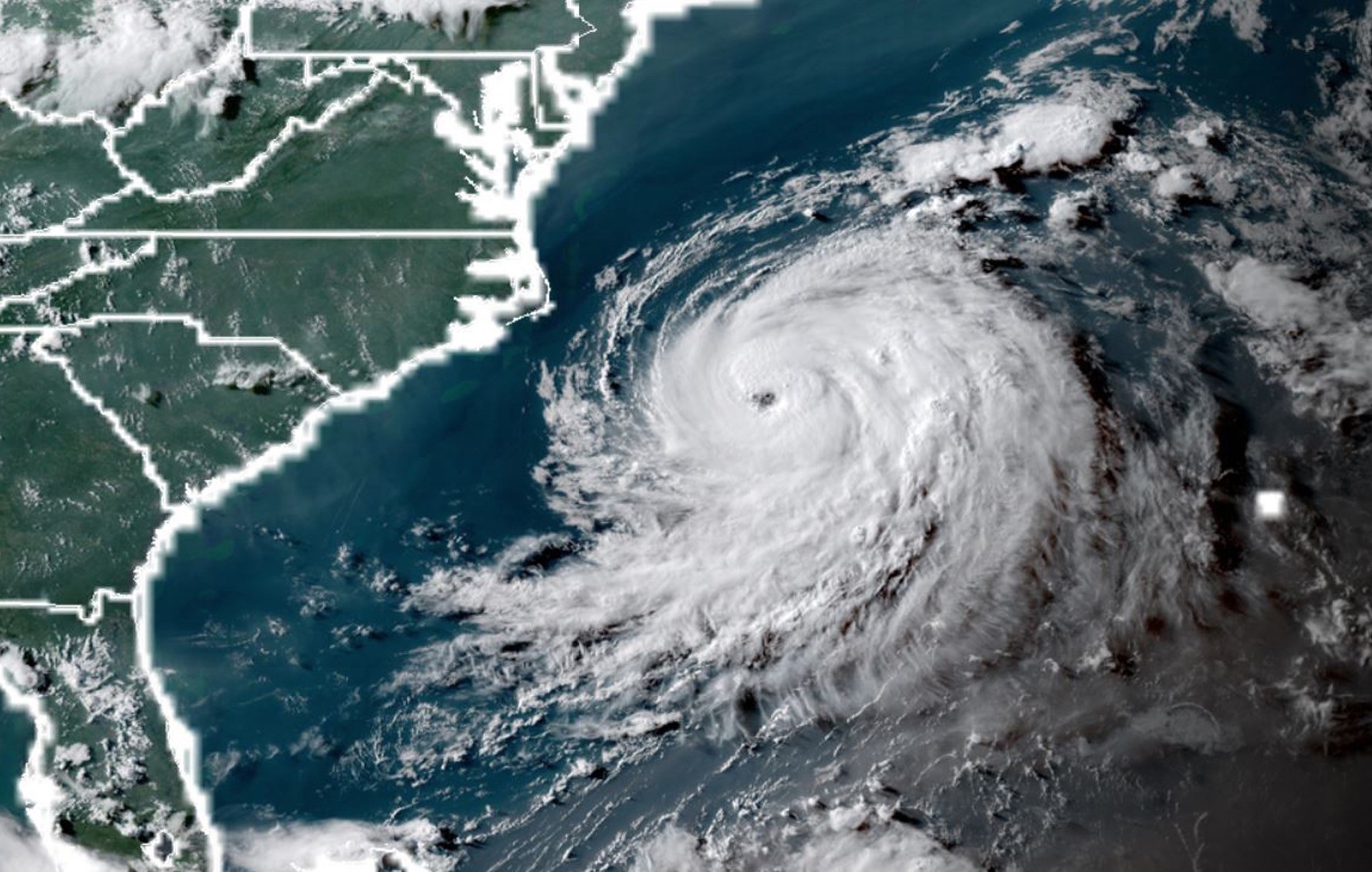 Despite advances in predicting where hurricanes are heading, forecasters are still struggling to determine a crucial factor in deciding emergency measures and evacuations: their intensity.

With a better way to predict a storm's power, or intensity, people on the ground will be more prepared in knowing whether a hurricane headed their way will cause devastating floods and winds that can uproot trees like Maria, which devastated Puerto Rico last year, or just shake branches and rattle windows.

"The fact that we have a much better understanding of where these storms are going to go is a great first step. We sort of have half the circle filled in, and we need to get that other half filled in, which is that intensity component," said Steve Bowen, director and meteorologist for insurer Aon Benfield's Impact Forecasting team.

Due to warming sea and air temperatures, there is also more energy in storms, which might affect intensity predictions, some climate scientists have said.

Measuring a hurricane's intensity quickly and formulating predictions on its changes is key to giving people on the ground time to prepare as the Atlantic hurricane season peaks this year after a devastating 2017 season.

Maria, one in a series of devastating hurricanes last year, killed an estimated 4,465 people, knocked out the electric grid and caused $90 billion in damage in Puerto Rico.

The National Hurricane Center said in a report last year that it failed to adequately predict the rapid intensification of Hurricane Matthew in 2016 to a Category 5 storm with maximum sustained winds of 165 mph (270 kph).

The storm carved a destructive path in the Caribbean, killing more than 1,000 people in Haiti, according to data gathered by Reuters.

HEART OF THE HURRICANE

There are more than a dozen scientific models for predicting hurricane intensity but they are of limited use, scientists say.

While the science of tracking a storm relies heavily on data about conditions on its periphery, predicting intensity relies on finding where its energy is coming from by measuring what is happening in the middle of it.

Typically, that means flying a hurricane hunter aircraft inside the storm, measuring wind speeds from a weather buoy as a storm passes overhead or relying on satellites that may fly over once every other day.

One project to obtain more data to predict intensity is the Cyclone Global Navigation Satellite System, or CYGNSS for short, a constellation of eight low-orbit satellites launched by NASA in 2016.

Previous satellites, which flew over relatively infrequently, had trouble measuring ocean surface winds at the center of storms, with their signals often being degraded by heavy rain at the core, NASA said.

"For storms that are changing really quickly, you could miss something like rapid intensification," said Christopher Ruf, principal investigator for CYGNSS and a climate science professor at the University of Michigan.

CYGNSS was designed to measure surface winds in and near the inner core of tropical systems, including regions that could not previously be measured from space. With more satellites passing over more often, and being in a position closer to the storms, it offers more real-time data to be plugged into intensity models, researchers said. At present, researchers are focusing on the 2017 season when hurricanes devastated Texas, Florida and Puerto Rico, causing hundreds of billions of dollars in damage. They are replaying data gathered from CYGNSS to see how it affected the quality of the forecasts and how it can be better used to predict intensity.

CYGNSS could be fully operational next year, researchers said.