The first psycho AI in the world 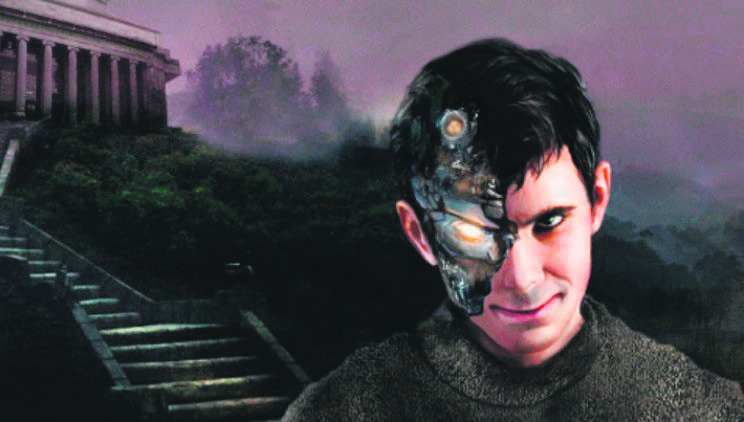 We have already mentioned the AI named Shelly (Shelley.ai), which writes horror film scripts and publishes it on her Twitter account. This AI, developed by the Massachusetts Institute of Technology (MIT) last year, can write authentic horror stories. It uses deep learning to teach itself online.

Shelly, which has written more than 200 stories to date, now has a formidable adversary: Norman, the first AI psychopath in the world.

A team from MIT Media Laboratory, including Turkish AI expert Pınar Yanardağ, developed Norman (norman-ai.mit.edu) in order to show how it will end when malicious data is loaded into an AI.

While MIT describes it as an example study that shows the dangers of AI when biased information is used in machine learning algorithms.

But why was it named Norman? The team of three researchers revealed that the name was inspired by Norman Bates, the lead character in Alfred Hitchcock's 1960-film "Psycho." The character was played by famous actor Anthony Perkins. Norman the AI also uses an illustrated version of one Perkins' iconic images from the film.

The AI was trained by the MIT team using a technic platform called image captioning; a popular deep learning method of generating a textual description of an image. They trained Norman on image captions from an infamous subreddit that is dedicated to document and observe the disturbing reality of death. Then, they compared Norman's responses with a standard image captioning neural network on Rorschach inkblots; a test that is used to detect underlying thought disorders. The results are quite frightening.