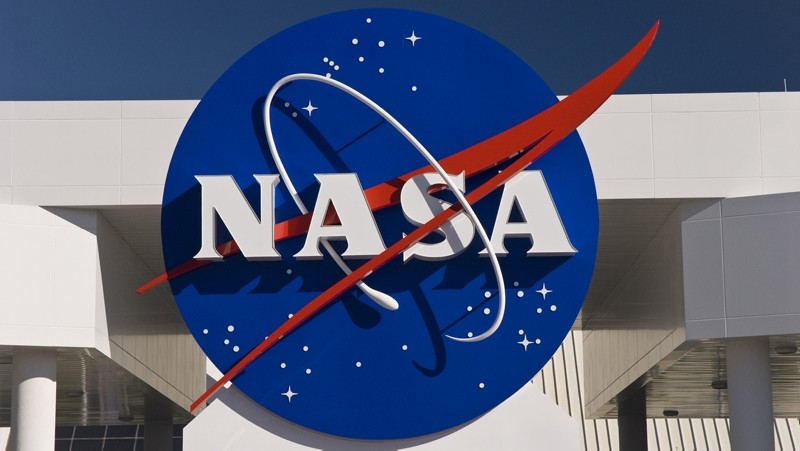 Moscow may abandon a project to build a space station in lunar orbit in partnership with U.S. space agency NASA because it does not want a "second fiddle role," a Russian official said on Saturday.

Russia agreed last year to work with the U.S. National Aeronautics and Space Administration (NASA) on plans for the moon-orbiting Deep Space Gateway, which will serve as a staging post for future missions.

But the head of Russian space agency Roscosmos, Dmitry Rogozin, said Russia might exit the joint program and instead propose its own lunar orbit space station project.

"The Russian Federation cannot afford to play the second fiddle role in it," he was quoted as saying by the RIA news agency, without much further elaboration.

Relations between Moscow and Washington have soured since 2014 after Russia annexed Crimea from Ukraine and was accused of meddling into the U.S. 2016 presidential election.