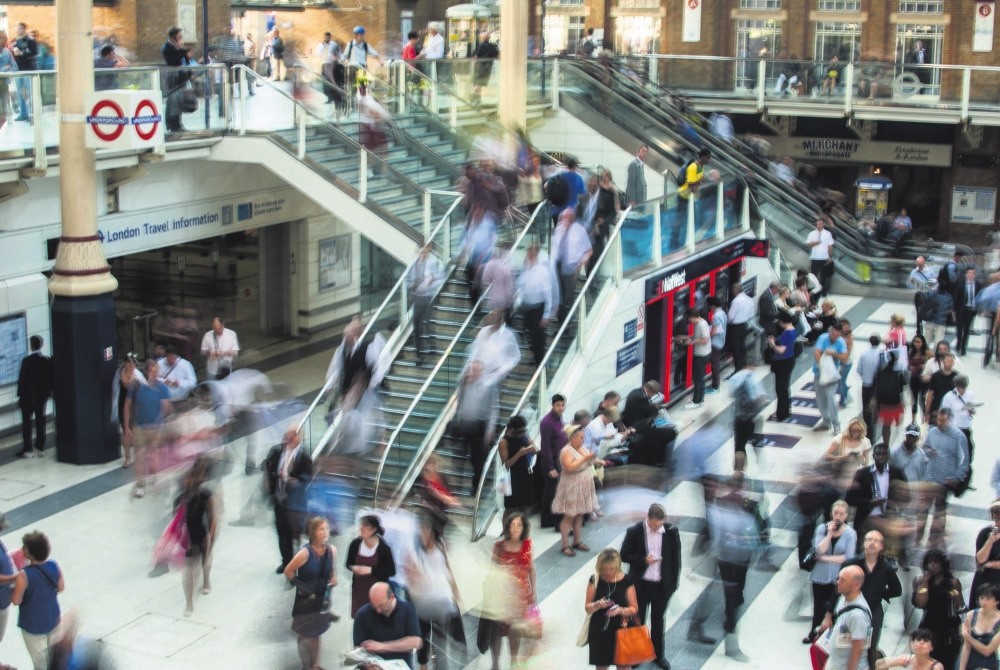 From family and friends to strangers on the subway and public figures on 24-hour news cycles, humans recognize an astonishing 5,000 faces, scientists said Wednesday in the first study of its kind.

Through most of history humans lived in small groups of a hundred or so individuals, a pattern that has changed drastically in recent centuries.

A study by scientists at Britain's University of York found that our facial recognition abilities allow us to process the thousands of faces we encounter in busy social environments, on our smartphones and our television screens every day."In everyday life, we are used to identifying friends, colleagues, and celebrities, and many other people by their faces," Rob Jenkins, from York's Department of Psychology, told Agence France-Presse (AFP). "But no one has established how many faces people actually know."

For the study, published in the journal Proceedings of the Royal Society B, Jenkins and his team asked participants to write down as many faces they could remember from their personal lives.

The volunteers were then asked to do the same with people they recognized but did not know personally. They were also shown thousands of images of famous people - two photos of each to ensure consistency - and asked which ones they recognized. The team found an enormous range of the number of faces each participant could recall, from roughly 1,000-10,000.

The team said it believes this figure - the first ever baseline of human "facial vocabulary," could aid the development of facial recognition software increasingly used at airports and criminal investigations. It may also help scientists better understand cases of mistaken identity.

While the team said it was focused on how many faces humans actually know, they said it might be possible for some people to continue learning to recognize an unlimited number of faces, given enough practice.

They pointed out that the brain has an almost limitless capacity to memories words and languages - the limits on these instead come from study time and motivation.

The range of faces recognized by participants went far beyond what may have been useful for evolution: for thousands of years humans would likely only have met a few dozen people throughout their lives.

Jenkins said it was not clear why we developed the ability to distinguish between thousands of faces in the crowd. "This could be another case of 'overkill' that is sometimes seen in nature," he said. "The venom of some spiders can kill a horse, even though the spider has no need to eat a horse."