Worry not, Turkish company here to store your data 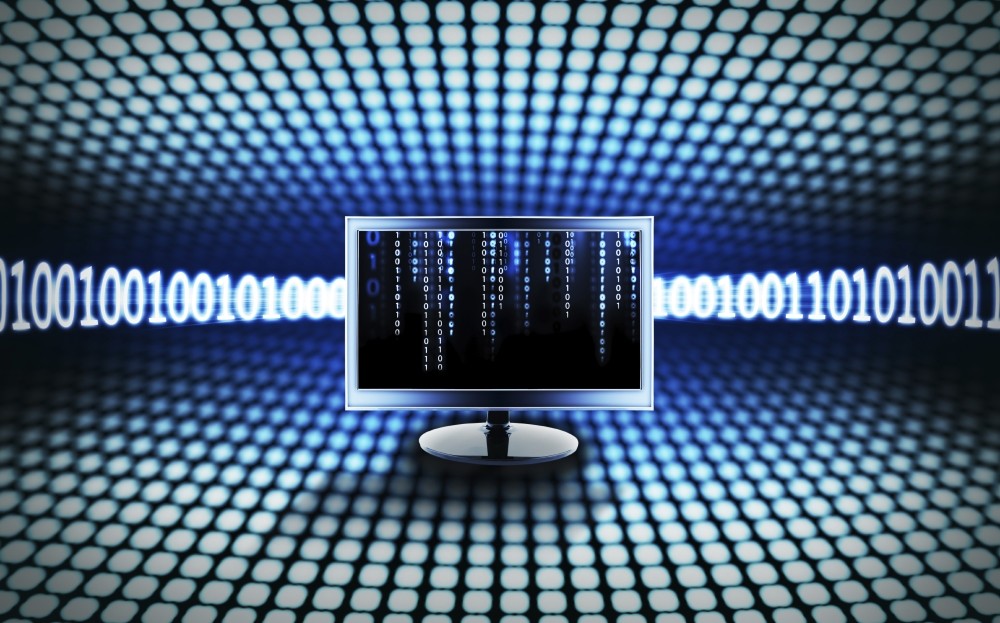 Citus Data is a Turkey-based company that has made a global name for itself with its data storage solutions for big companies.
by Şule Güner Dec 13, 2018 12:00 am

Citus Data is a company that offers database solutions to 50 giant global companies operating in different fields. The company's young founders showed the courage to develop open source database systems by leaving their jobs at international technology companies like Amazon, Intel and Oracle. They have highly competent technology experts working from various countries in their offices around the world.

You might assume that the company is based in Silicon Valley, but no, it is based right here in Turkey. Scaling the databases of the world's largest organizations from private and public sectors, Citus Data is the closest company likely to become Turkey's first "software unicorn."

Founded in 2010, Citrus Data has been growing since the day its founders first turned the keys to their office. The founders of the company have been friends with each other since junior high at Robert College, Istanbul.

One of the founders of Citrus Data, Özgün Ali Erdoğan, was working at the U.S. headquarters of Amazon back when one of the biggest companies in the world was not that big at all. He joined infrastructure works on subjects related to big data, however when the project he worked on was dismissed he decided to take on the task with his own venture.

Started with a dream of a young man 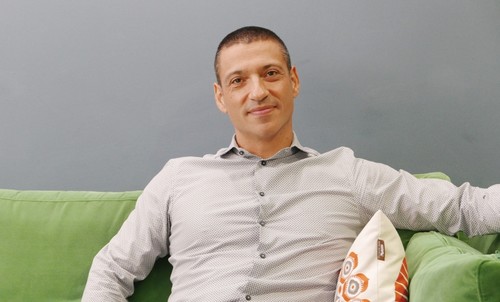 "We were around 25-26 then," remembered Utku Azman, the managing director of Europe, the Middle East and Africa (EMEA) at Citus Data. "We thought at first that what he said was absurd since the stock option of what he was referring to was valued at around $500,000 at the time."

Back then Azman was pursuing an MBA degree in Britain and working at Google and was happy and content to be a part of such a big company.

"Özgün was the first one showing such courage, and although we refused his idea at the beginning, we all eventually sided with him. While leaving Amazon he also convinced an Indian-American engineer friend of his to leave his job. Then his wife also left her job at Google and they moved to Turkey. Meanwhile, another high school friend, Umur Çubukçu, had also moved to Turkey and was the CEO of Mekanist. Umur joined us and the company was founded. I was contributing to them from outside at the time," said Azman, explaining how Citus Data came into being.

Soon after Citus Data was founded, the company received funds from Y Combinator - or YC, a top-ranking U.S. accelerator that provides startups with seed money and advice - and Citus became the first company in Turkey accepted by YC.

"During that time, I moved to Turkey, too, and worked at Oracle and Intel. Then I finally joined Citus. With the YC funding, we started believing that we would do global-scale works. As there were five people in the company, I took over a managerial position," said Azman.

Investments coming from the U.S.

The first investments to Citus Data came from the U.S. and it was worth of around $1 million. Azman and his friends worked hard to improve engineering in Turkey and to make sales, finding new clients in the U.S.

"Developing a database is like writing an operating system for a space shuttle. To do this, we hired the engineers who left Amazon in the Netherlands, France and the U.S. We convinced these people to work with us by explaining our vision. We made a name thanks to this. Costa Ventures, which is among the first five venture capital firms in the U.S., provided us with Series A funding two years ago," said Azman.

Currently, Citus Data's Istanbul office has 10 employees and the technical team continues to operate in the city. However, due to the expansion of the company, Citus Data has launched offices in the Netherlands and France and made San Francisco the headquarters.

Is Turkey considering a national database?

According to Azman, the Turkish Scientific and Technological Research Council (TÜBİTAK) and other institutions are asked to develop databases; however, the projects were dismissed as it was said it was hard to develop a large database to hold the great data of a country.

"Citus is a company that has already developed this system, on top of having originated in Turkey. All of our applications are actually still under our Turkish company. Not under our U.S. company because we did not take out our IP. This situation makes it possible for a country, let's say a country that is especially mindful of security, to store its private data safely," said Azman, underlining the possibility of creating a national database.

Today, not only companies but also nations realize that data is incredibly valuable, and is essentially a resource. "But it is incredibly hard to store and operate on big data securely," said Azman. "If I were to use the database services of say Oracle or Microsoft, I'd likely have to spend $10 million a year. And if my data is of a confidential nature, I'll be concerned about whether it's actually safe and private. And in the future I might not want to keep my data tied to a single company, stored in closed source systems."

A database is where you store your data and it offers you solutions for when you might need to use your data, according to needs. Applications such as the customer-relationship management (CRM) system or any analytic tool of a company doesn't not store data internally, but instead send queries to the database which holds the relevant data and then receives the data in response. This is technology that has been known for more than 25 years, dominated globally by Oracle. Where this technology gets complex is that, in the past most data had human origins and was produced by human interactions.

"For example when I store or deposit my money in a bank, I produce data. Data of this kind can only grow so much. Meaning even for the biggest bank, if 10 million of its customers deposited money, this would produce 10 million lines. These are things easily handled by computers, but once you bring into the picture the data produced by machines and the internet this causes an enormous explosion in complexity. Reconsider the same bank example now. They say that banks hold a lot of data, but let me tell you this. Cloudflare is one of our customers. Some 10 percent of global internet traffic passes through them and every movement on each web page is tracked and saved. Think of the volume of data this produces. This is not just ten, a hundred, a thousand times the data banks need to store, but even higher multiples of it. Now when you attempt to store this data in a database and work with that, the technology is rendered meaningless. This is not a situation where having a faster computer or having more RAM makes things more manageable," said Azman.

At this scale, what one needs is not a single computer, but a system that can make tens of thousands of computers work in parallel, akin to a sea of computers. While previously when people meant a single computer set-up by database, the work done at Citus is different in that they set up the computers according to your demands - whether it's five, 10 or a 1,000 of them - and then make them operate in cooperation, as if an army. So this system distributes data accordingly, and when a query is sent, it relays that to the processors of all its component computers, making them work in parallel and returning the results.