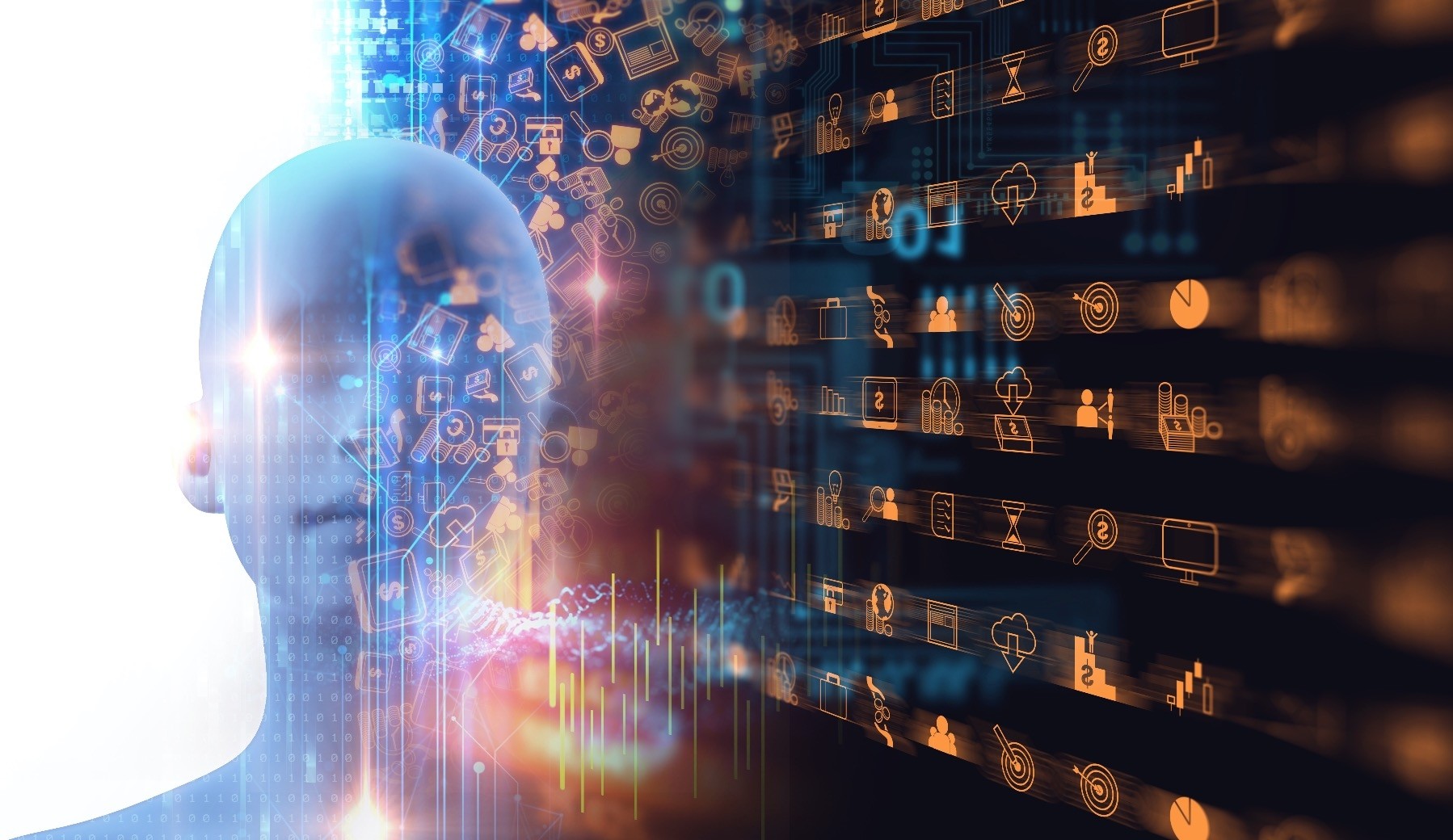 For 2019, governments and tech companies are set to work on further developing and establishing 21st century tech innovations that will transform aspects of everyday life.

Everyone is talking about artificial intelligence. The German government has agreed on a strategy and billions of euros in investment in the AI sector, although its exact definition is somewhat unclear. These days, artificial intelligence mostly refers to machine learning: software that can recognize patterns in data and draws conclusions from it. AI is used, for example, to improve photos, to fine-tune search-engine results or to suggest merchandise for potential purchase from online shops. Voice recognition is an example of complex AI, as the software must be capable of analyzing sound, sentence structure and context.

The transport sector faces a massive shake-up with the development of self-driving cars. Google subsidiary Waymo is the first firm to offer a self-driving taxi service, although it is initially only on offer in a suburb of Phoenix, Arizona, in the United States. Other firms are ready to jump in: Carmakers, components suppliers, ride-sharing outfits like Uber and other less well-known startups. 2019 may well be the year in which the efficacy of their technology and solutions are put to the test in real terms.

Technically speaking, many people in Germany can already use their mobile phone instead of a bank card for transactions. But consumers have been typically cautious so far, in a country in which cash remains more popular than in many other European countries. 2019 will show whether Google Pay and Apple Pay can boost the technology's popularity, and whether the two largest smartphone players can convince most of the banking sector to utilize their cashless payment systems rather than develop their own.

Google and Amazon are focusing on incorporating these talking helpers into as many devices as possible. Amazon even offers a microwave oven in the U.S. with the technology built in. Modules have been developed that allow digital assistants to be added to all sorts of existing appliances. The goal increasingly is to allow people to be accompanied through their day by these digital helpers.