China plans to pick up samples from moon 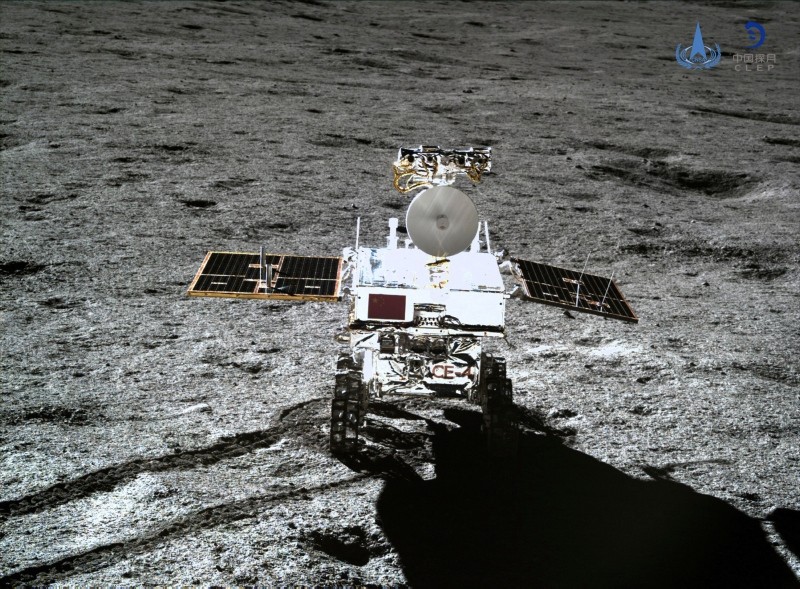 China will launch a probe to collect samples from the moon around the end of this year, a space official said on Monday, weeks after Beijing hailed the successful touch down on the far side of the moon.

The Chang'e-4 lunar probe landed on Jan. 3 and transmitted the first-ever "close range" image of the far side of the moon.

China's National Space Administration applauded the event as a first that "lifted the mysterious veil" of the far side of the moon and claimed it as a major achievement for the country's ambitious space program.

The tasks of the Chang'e-4 include astronomical observation, surveying the moon's terrain and mineral makeup and measuring the neutron radiation and neutral atoms to study the environment of its far side.

The Chang'e-5 mission, set to collect samples from the near side of the moon, will be carried out at the end of the year, while another probe will be sent to Mars by 2020, Wu Yanhua, deputy head of the space administration, told a briefing, according to an official online transcript.

The Chang'e 5 mission will lay the groundwork for further probes to be sent to the moon's south pole and possibly to return samples from the far side of the moon, depending on the results collected in the upcoming mission, Wu said.

Tests carried out by future missions could lay the groundwork for building on the moon's surface, by testing technologies like 3D printing or the use of moon soil in construction, he said.

"China, the United States, Russia and European nations, among others, are all exploring whether or not to build a base or research station on the moon," he said.

The moon is tidally locked to Earth, rotating at the same rate as it orbits our planet, so most of the far side - or "dark side" - is never visible to us. Previous spacecraft have seen the far side, but none has landed on it.

China has made space exploration a top priority in recent years, as it races to catch up with Russia and the United States and become a major space power by 2030. Beijing plans to launch construction of its own manned space station next year.