One day our sun will solidify into a giant crystal orb 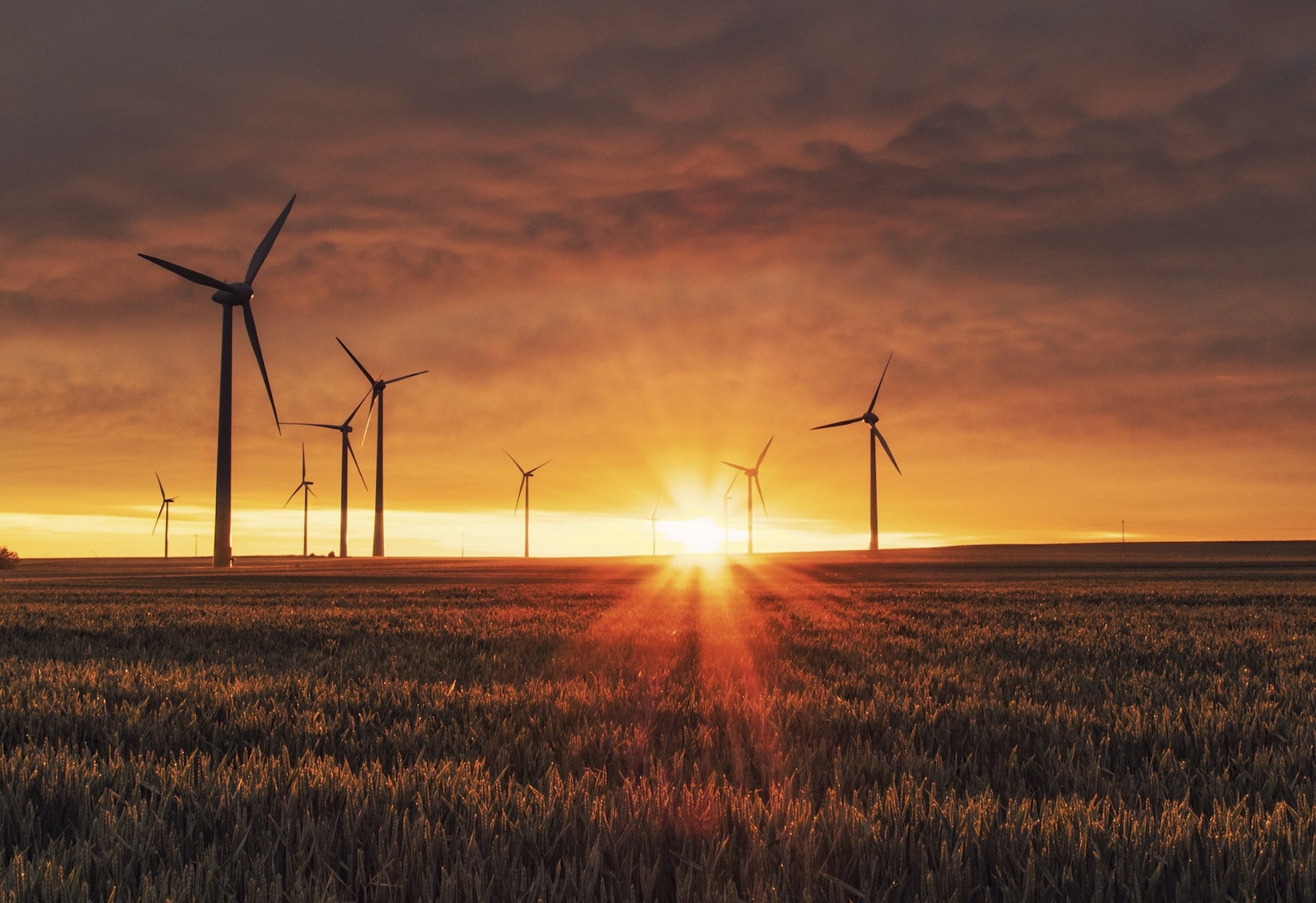 Our sun and billions of stars just like it are headed for a strange, cold destiny.

New research suggests that long after our roiling, boiling life-giving star runs out of fuel it will slowly form a cold, dead, super-dense crystal sphere about the size of the Earth that will linger like a translucent tombstone for close to eternity.

"In tens of billions of years from now the universe will be made largely of dense crystal spheres," said Pier-Emmanuel Tremblay, an astrophysicist at the University of Warwick in Coventry, England, who led the work published this week in the journal Nature. "In the future, these objects will be completely dominant."

To come to this conclusion, the researchers used data collected by the European Space Agency's Gaia telescope to analyze the color and brightness of 15,000 white dwarf stars within 300 light-years of Earth.

White dwarf stars are among the oldest objects in the universe, and represent one of the final life phases of stars like the sun.

Currently, our sun is about half way through the main sequence phase, which means it creates energy by fusing hydrogen into helium in its core.

In about 5 billion to 6 billion years it will run out of hydrogen. Then its core will shrink and the rest of the star will puff up into a relatively short-lived red giant phase which will last about 500 million to a billion years before it contracts once again.

After this contraction the star can still create energy by fusing helium to create carbon and oxygen, Tremblay said.

However, this form of energy generation burns quickly and will only last for a few billion years.

When that process comes to an end, the sun will enter the white dwarf stage, which is essentially a retired star made up primarily of oxygen and carbon gas.

White dwarf stars start off extremely hot, but they no longer generate their own energy. And while they initially radiate enough heat that we can see them in our telescopes, they slowly lose their energy over billions of years.

"It's like taking a hot coal out of a fire and letting it cool off into the night," said JJ Hermes, an astronomer at Boston University who worked on the study.

It is not possible to observe crystal structures in white dwarf stars directly, but it is possible to see evidence of the crystallization process, the authors said.

If the stars did not crystallize they would cool at a steady rate, going from blue to orange to red and losing brightness along a smooth slope. But that's not what the Gaia data show.

Instead, the authors found an excess number of white dwarf stars in a certain color and brightness region.

This pileup, or traffic jam in the data suggests that at around the same point in the cooling process, the stars simply stop getting colder.

"We see them sitting there for hundreds of millions and even billions of years when they should be cooling on a much shorter time scale," Hermes said.

The only explanation for this is that these stars have an extra energy source, said Tremblay.

Although the star is no longer generating its own nuclear energy, it turns out that when matter crystallizes from a liquid into a solid it releases energy.

You can see this when water goes from a liquid to a solid in the freezer, Hermes explained. If you were keeping track with a thermometer, you would find that the temperature of water stalls at zero degrees Celsius for a bit – the exact time that the H20 molecules are rearranging themselves into the crystal structure of ice.

Once the crystal arrangement is in place, the ice will continue to cool at a more or less steady rate until it reaches the same temperature as the environment in the freezer.

The same thing is happening in cores of these white dwarf stars except over a much longer time period, the authors said. As the oxygen and carbon in the star crystallize, they release heat, causing the star to stall its cooling for roughly 2 billion years.

Many scientists thought it was likely that white dwarf stars would form crystals as they cooled, but there was disagreement about whether the energy released from the process would be detectable, Tremblay said.

The new finding suggests that not only is that energy detectable, but it is at the upper end of predicted estimates by theoreticians, he said.

But just as the water in your freezer continues to cool after it releases all its latent energy, white dwarfs eventually resume their cooling as well.

And when the process is complete they become what are known as black dwarfs - cold crystal spheres that are not detectable with our telescopes because they don't emit energy.

One day in the far-distant future, Tremblay said, 97 percent of stars in the universe will meet this fate.