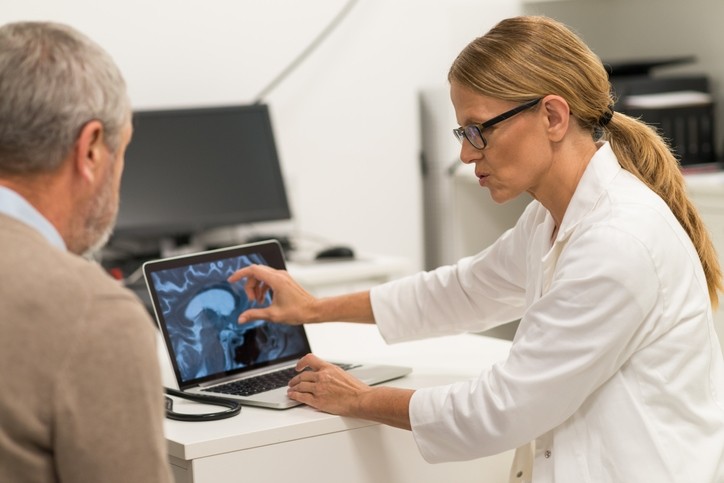 | iStock Photo
by reuters
Feb 08, 2019 5:49 pm
Women are overlooked by medical researchers and undervalued in health-related careers, a series of reports in the British medical journal the Lancet has found.

Women working to build careers in health face significant barriers, according a series of papers in the special issue of the journal looking at gender diversity in science and medicine.

They found medical research was skewed towards the needs of men, with almost three quarters of biomedical research papers failing to consider differences in outcome according to sex.

"Gender equity in science is not only a matter of justice and rights, but is crucial to producing the best research and the best care for patients."

Although women are legally entitled to equal pay in many countries, including the United States and Britain, they still earn less than men and face gendered barriers ranging from politics to senior business positions.

The issue extends to the academia, according to a report that found women struggled to reach the most senior roles in social sciences and public health departments at 15 leading universities in the United States, Britain and Canada.

Women unnumbered men at junior levels, but their numbers dwindled in senior posts, according to the analysis by academics at the London School of Hygiene and Tropical Medicine.

A separate study found women suffered from bias when applying for research funding.

Women were far more likely to be rejected for funding when reviewers were asked to assess the abilities as an investigator rather than focusing on their proposal, an analysis of 24,000 Canadian grant applications found.

A third study highlighted the need for greater gender diversity in health to ensure women's needs were met, after finding nearly three quarters of research papers failed to consider differences in outcomes between men and women.

It can result in serious health consequences – for example, eight of the 10 drugs withdrawn from the U.S. market between 1997 and 2001 posed greater health risks for women than men.

Papers where a woman was listed as the main author were more likely to include gender differences, found the analysis of more than 11.5 million medical research papers between 1980 and 2016.

"Our findings show that gender disparities in science have consequences for the health of the entire population," said author Vincent Lariviere of the University of Montreal.