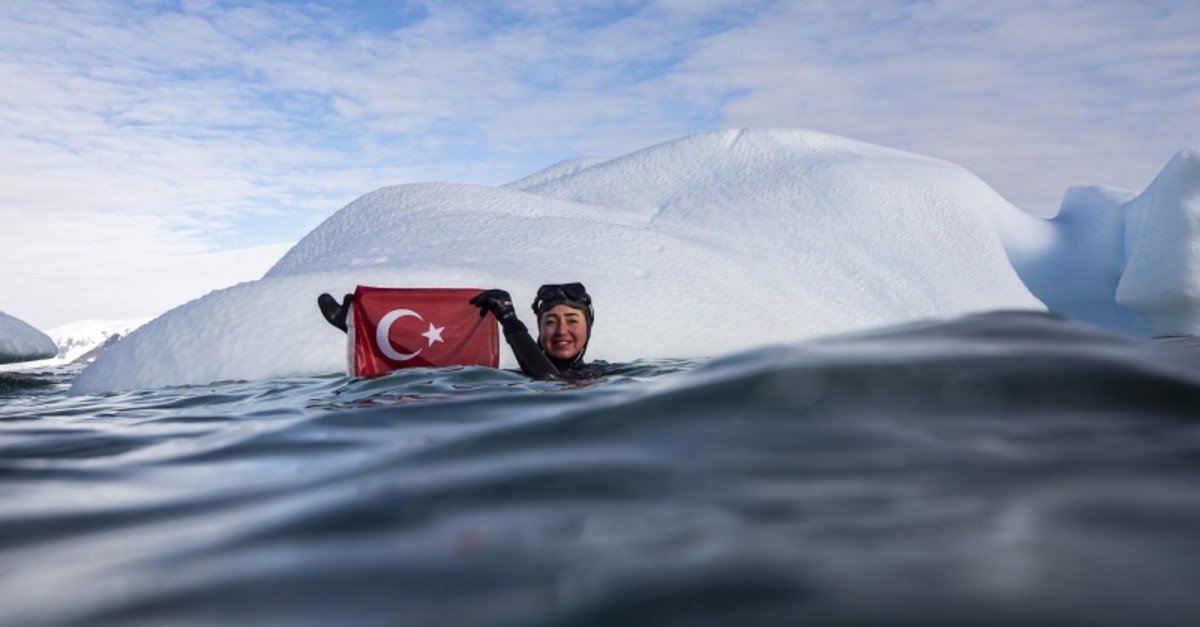 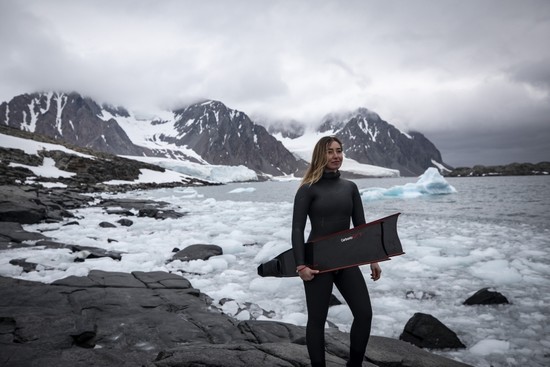 Earlier this week, a team of Turkish scientists arrived at the Horseshoe Island after battling some severe storm. They built Turkey's first-ever temporary research base that will operate for three years.

Ercümen, who is part of the team, also helped the scientists build the base. 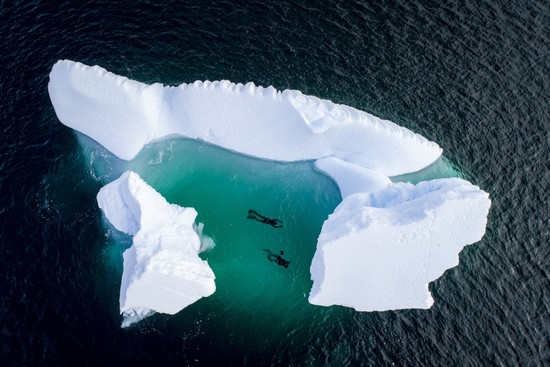 She preferred not to wear any special suit to protect her from the cold water and dived in the Arctic waters in minus 15 degrees Celsius. Despite the cold, Ercümen dived between floating icebergs and managed to stay in the water for almost an hour.

Her journey is being filmed for a documentary. 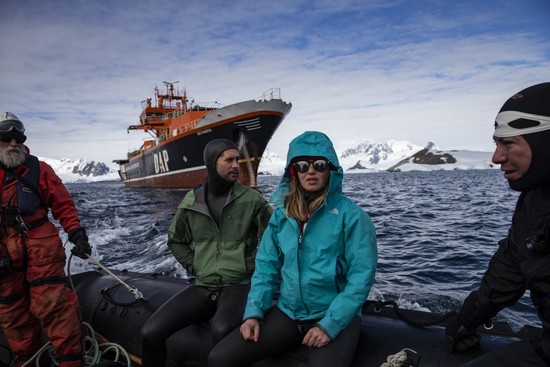 Speaking to the Anadolu Agency (AA) after the dive, Ercümen said they worked really hard to establish the base. "We worked with different tools and after a lot of hard work, we built the base. My trainer and I decided to mark the event by diving off Horseshoe Island for the first time," Ercümen said.

Ercümen made history by diving from Antarctica's King George Island on Feb. 5 and became the first Turkish woman to free dive in Antarctica. The nine-time world record holder stayed underwater for more than two minutes.

She had broken an international freediving record in 2016 in the variable weight discipline without fins off the coast of the Mediterranean resort town of Kaş.

The ongoing undertaking follows up on a 2016 journey when the first-ever Turkish team of researchers -- including doctors, botanists, geologists and oceanographers from seven academic institutions -- traveled to Antarctica to study the impact of climate change.

Antarctica has no indigenous human inhabitants and is not ruled by any country. Known as the continent of "peace and science," it has served as a scientific research zone since the 1959 Antarctic Treaty.

The Council of Managers of National Antarctic Program was formed in 1988 and includes 30 members with more than 100 scientific bases in moderately mild regions of the continent.

The university's Polar Research Center was established in Antarctica in 2015 with the aim of conducting research and promoting Turkey's position in the international scientific community.