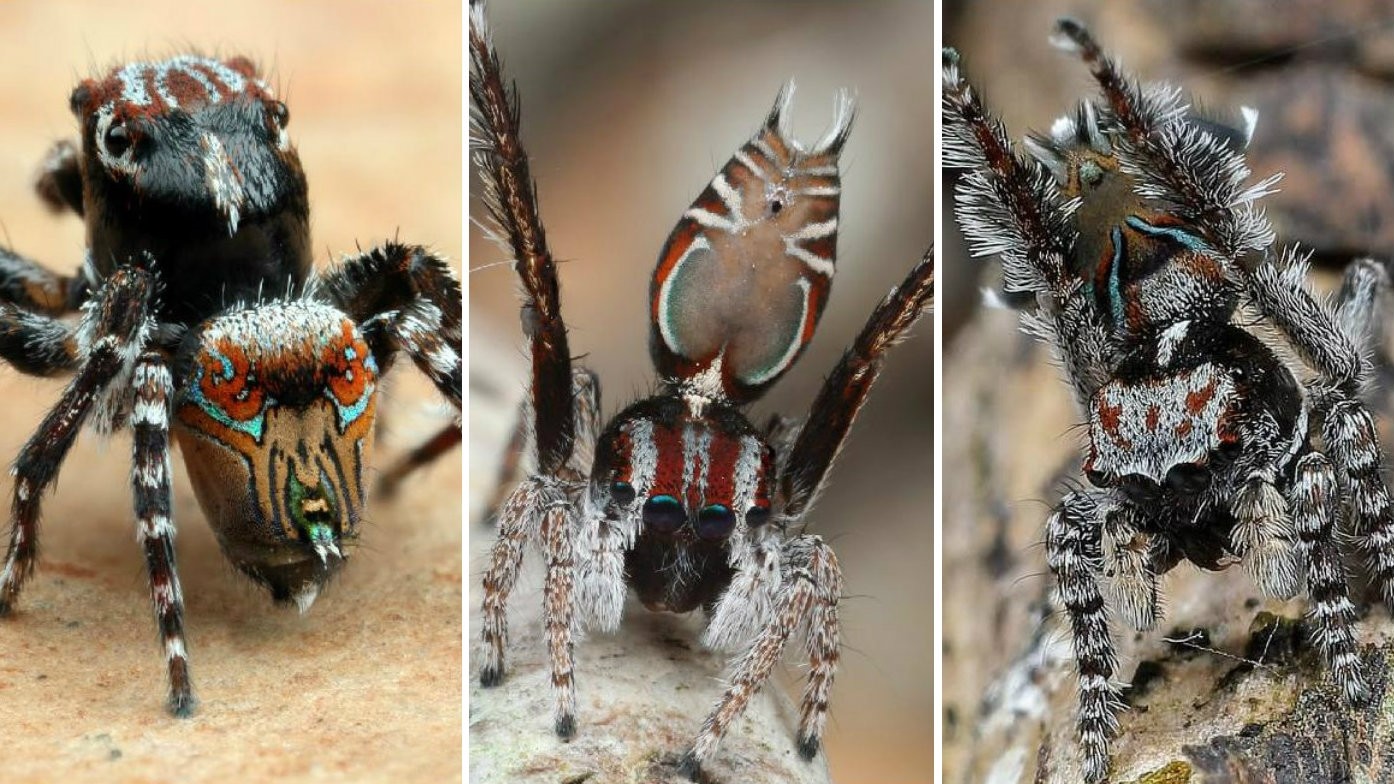 Joseph Schubert, an expert in the classification of living organisms, announced on his Twitter account the discovery of the trio of peacock spiders, which are inhabitants of southwest Australia. 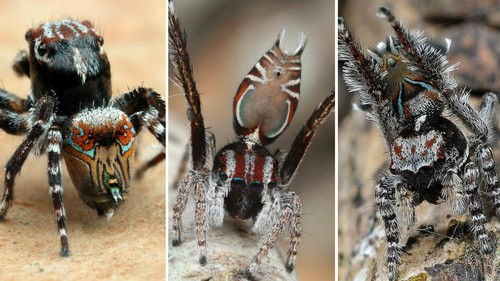 Schubert was working on a project called Maratus when he discovered the spiders late last year.

Schubert noted that the newly discovered spiders, which have bright colors, are "completely harmless," and "roughly the length of a grain of rice" but so "charismatic."