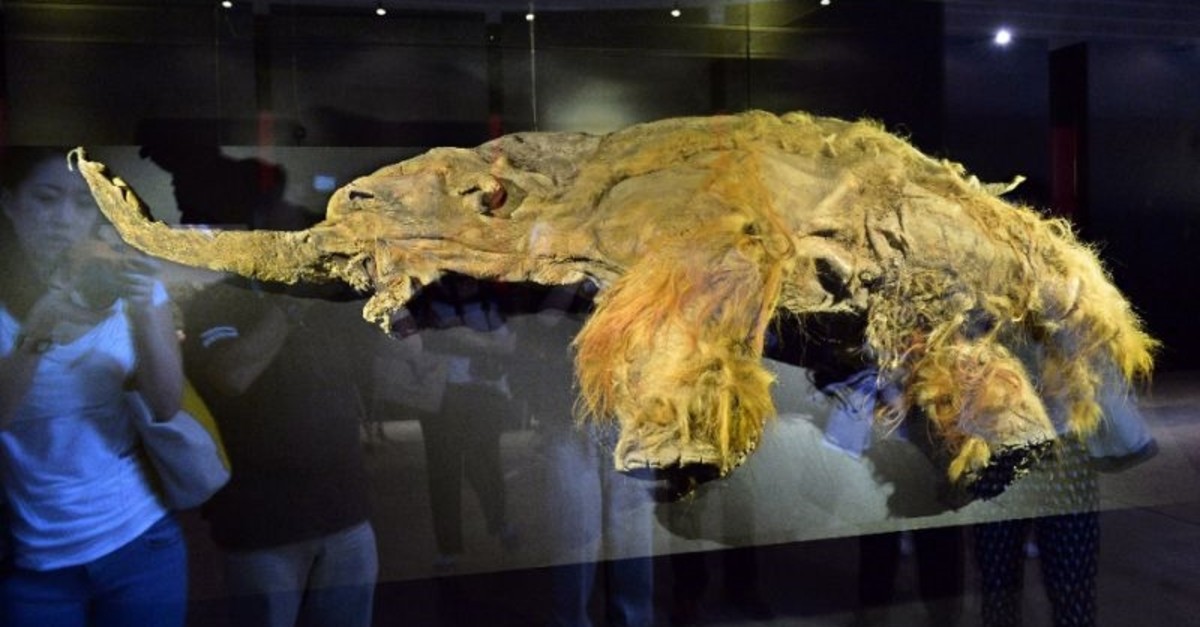 A team of scientists in Japan has successfully coaxed activity from 28,000-year-old cells from a frozen mammoth implanted into mouse cells, but the woolly mammal is unlikely to be walking among us soon.

The project by an international team took cell nuclei from a well-preserved mammoth discovered in 2011 in Siberian permafrost and placed them into several dozen mouse egg cells.

Of those, five displayed the biological reactions that happen just before cell division begins, said Kei Miyamoto, a member of the team at Kindai University in western Japan.

None, however, produced the actual cell division needed for a mammoth rebirth, the researcher told AFP.

"This suggests that, despite the years that have passed, cell activity can still happen and parts of it can be recreated," he told AFP.

"Until now many studies have focused on analysing fossil DNA and not whether they still function," he added.

The research — published Monday in the journal Scientific Reports — doesn't provide much hope for Jurassic Park-style resurrection of long-extinct species just yet, he cautioned.

"We have also learned that damage to cells was very profound."

"We are yet to see even cell divisions. I have to say we are very far from recreating a mammoth."

The university has worked with other Japanese and Russian institutes to study and to possibly clone the mammoth and plans to study alternative methods to bring the prehistoric giant back to life.