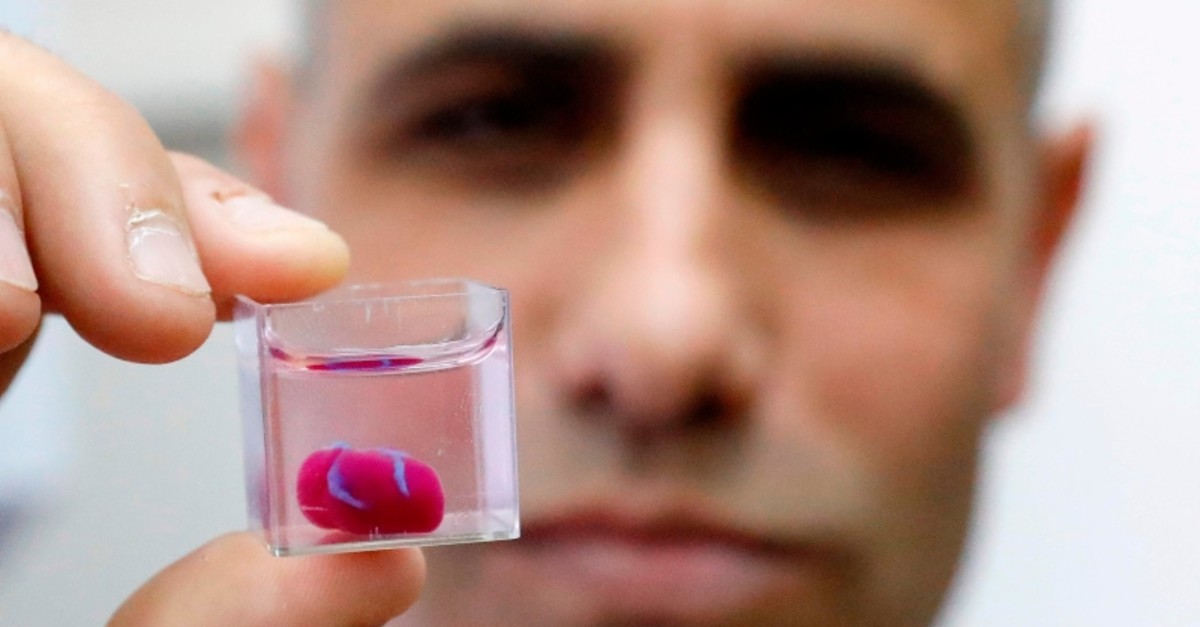 Scientists in Israel on Monday unveiled a 3D print of a heart with human tissue and vessels, calling it a first and a "major medical breakthrough" that advances possibilities for transplants.

The heart, about the size of a rabbit's, marked "the first time anyone anywhere has successfully engineered and printed an entire heart replete with cells, blood vessels, ventricles and chambers," said Tal Dvir, who led the project.

Until now, the Tel Aviv University said, scientists have been successful in printing only simple tissue without blood vessels. The printing process for the tiny heart took about three hours, journalists who were able to watch the entire process said. 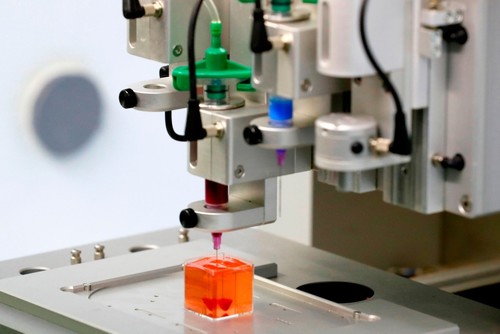 Dvir stressed the importance of the heart's being made with a patient's own cells and biological materials in order to eliminate the risk of implant rejection.

The next step for the researchers is to culture the printed hearts in a laboratory and "teach them" to behave like hearts.

The current state of the primitive heart can be compared to the heart of an embryo.

"The cells need to form a pumping ability; they can currently contract, but we need them to work together," Dvir explained.

Once they have achieved that, the scientists plan to transplant the hearts into small animals, such as rabbits or rats.

"Maybe, in 10 years, there will be organ printers in the finest hospitals around the world, and these procedures will be conducted routinely," Dvir said.

But he said hospitals would likely start with simpler organs than hearts.