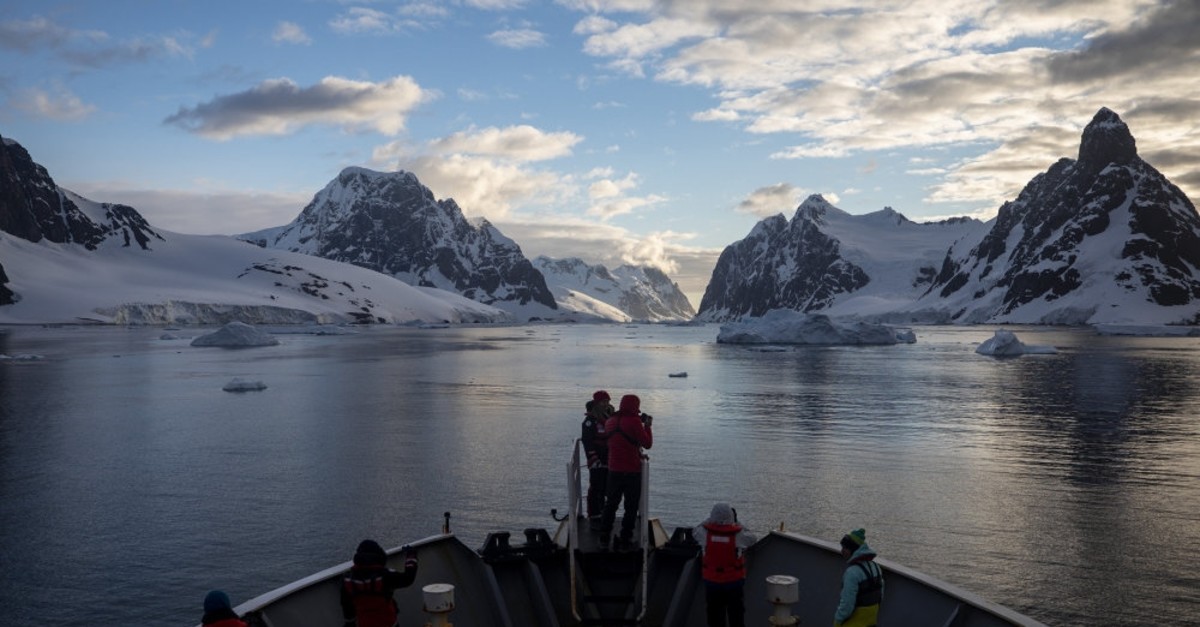 Turkish researchers, with the help of NASA, will examine next week meteorites collected during their recent expedition to Antarctica.

"Firstly, we will prepare various samples by cutting the meteorites in appropriate conditions and using the right techniques," Yesiltaş said. "By examining these samples under a microscope, we will determine which class of meteorites they are and their molecular properties," he added.

"After determining the classes of meteorites, we will give them official and permanent names and we will apply for registration with the international meteorite database." Earlier in February, a Turkish team traveled to Antarctica as part of a research expedition and spent 30 days on the frozen continent.

During the expedition, AA covered the team's scientific efforts in Antarctica. In April 2016, the first-ever Turkish team of researchers

- including doctors, botanists, geologists and oceanographers from seven universities traveled to Antarctica to study the impact of climate change.