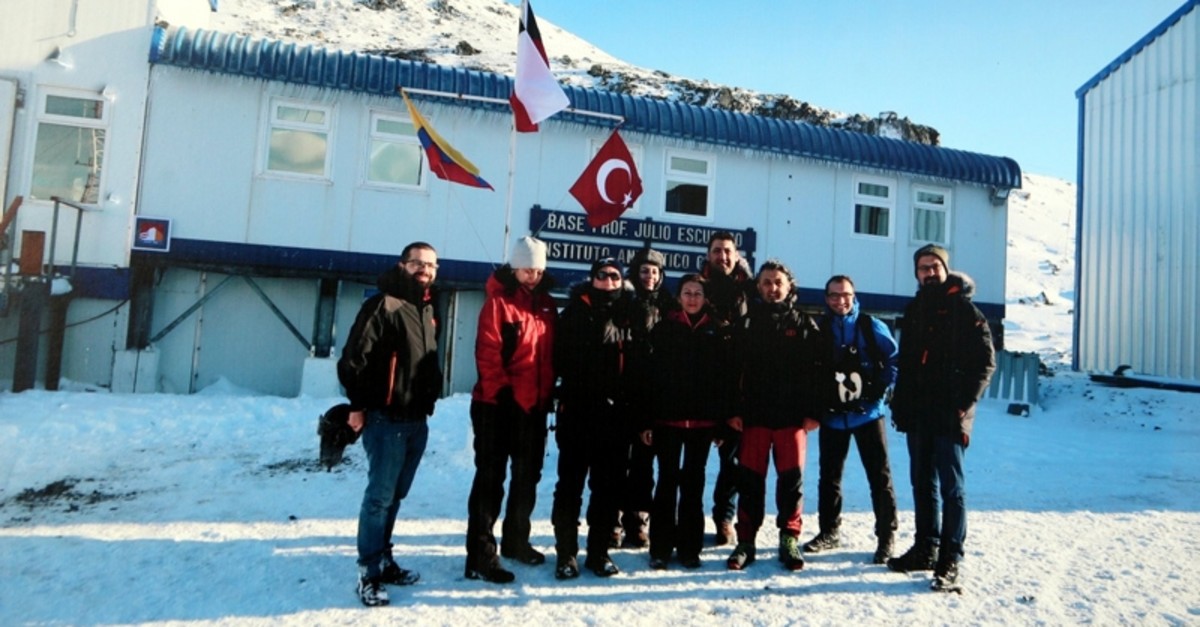 Turkey and Belarus signed an agreement to cooperate on polar research on Monday, months after Turkey completed its third National Antarctic Science Expedition.

The agreement on scientific and technical cooperation in Antarctica was signed by Turkey's Industry and Technology Minister Mustafa Varank and Vladimir Gusakov, the chairman of the Presidium of the National Academy of Sciences of Belarus.

Covering cooperation on topics of joint research about the Antarctic as well as exchanges between the countries' scientists and experts, it prioritized environmental conservation and the monitoring of human impact and pollution on Antarctica.

It will also focus on the development of new scientific tools to understand the dynamics of the earth's crust, ice sheet and glaciers on the continent.

In April 2016, the first-ever Turkish team of researchers -- including doctors, botanists, geologists, and oceanographers from seven universities -- traveled to Antarctica to study the impact of climate change.

Earlier in February, a Turkish team traveled to Antarctica as part of a research expedition and spent 30 days in the frozen continent.