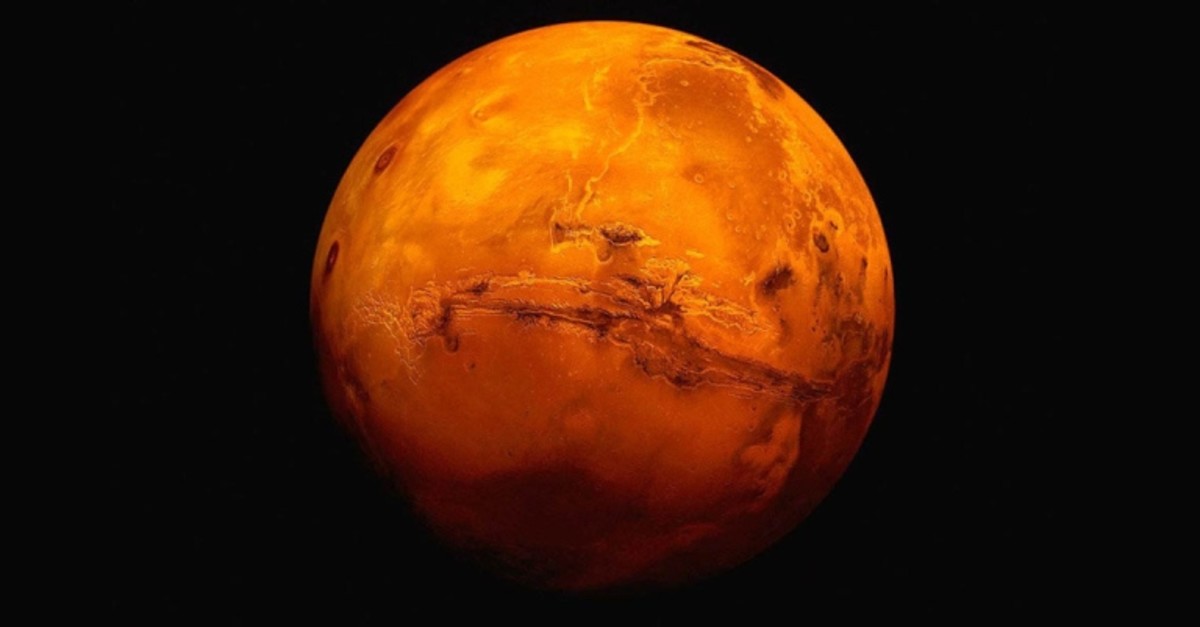 Scientists said Tuesday they might have detected the first known seismic tremor on Mars in a discovery that could shed light on the ancient origins of Earth's neighbor.

A dome-shaped probe known as SEIS landed on the surface of Mars in December after hitching a ride on NASA's InSight spacecraft.

Its instruments measure surface vibrations caused by weather but are also capable of detecting movement from deep within the planet — so called "marsquakes" — or those caused by meteorite impacts.

The French space agency Cnes, which operates SEIS, said it had detected "a weak but distinct seismic signal" from the probe.

The team hopes to be able to gather information about the activity at the centre of Mars, hopefully providing insight into its formation billions of years ago.

"It's great to finally have a sign that there's still seismic activity on Mars," said Philippe Lognonne, a researcher at Paris' Institut de Physique du Globe.

"We've waited for our first Martian quake for months."

According to NASA's Bruce Banerdt, the quake detection "marks the birth of a new discipline: Martian seismology."

The team said they were still working to confirm the cause of the tremor, picked up on April 6, and ensure it came from the planet's interior rather than wind or noise distortion.

It said three other similar but weaker signals of tremors had been picked up by the apparatus.