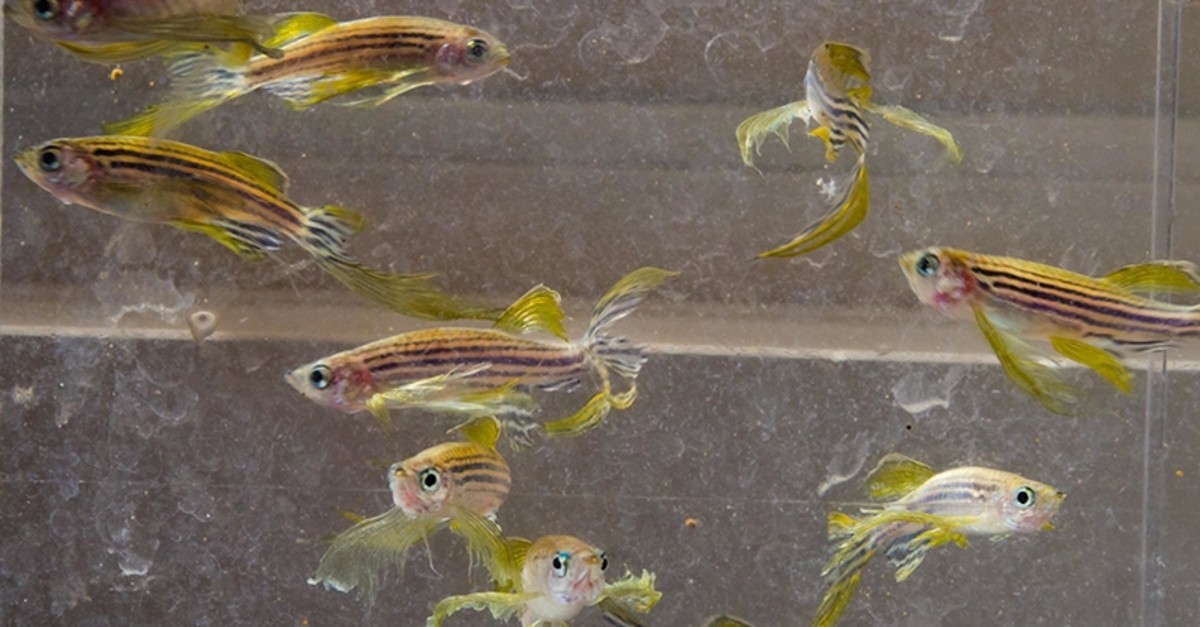 A team of researchers led by a Turkish scientist at the German Center for Neurodegenerative Diseases (DZNE) in Dresden have found that zebrafish brain cells may hold the key to understanding, preventing and perhaps even curing Alzheimer's disease.

Dr. Çağhan Kızıl, lead author of the study, said that, as far as scientific research has observed, the human brain is not capable of producing new brain cells but human brain cells may be renewable, based on what scientists have observed in the brain of the zebrafish (Danio rerio).

"Much of Alzheimer research has focused on trying to prevent neurons from dying," Kızıl wrote in the research. "We see an alternative approach in attempting to induce the regeneration of lost cells."

Zebrafish have the unique ability to regrow damaged brain cells from something the researchers call "progenitor cells."

In the study, which was published in the Cell Reports science magazine on Tuesday, the 5,000-some brain cells of the zebrafish were examined in a three-dimensional laboratory.

The researchers then composed a gene map, which revealed that the zebrafish has a total of eight types of progenitor cells, three of which are reactive against Alzheimer's disease.

While humans currently lack such regenerative properties, Kızıl said zebrafish and mammals are evolutionary related and so the regenerative functions may be "subliminally present and evocable."

"We can learn from investigating the molecular pathways and cellular interactions in zebrafish and harness this knowledge to better understand how regeneration can be boosted in mice and eventually in humans," he explained.

Kızıl said the next step in the research is to examine whether the equivalents of the progenitor cell types exist in the human brain.

"If there is no equivalent, we will say that the human brain cannot renew itself," said Kızıl.

If the cell type exists but the genes in the zebrafish are not active in humans, the researchers will attempt to develop medication or therapy to activate the genes.

"Eventually, we hope that our research will uncover strategies to induce regeneration as a new therapeutic approach in Alzheimer's disease in humans," Kızıl explained.

About 50 million people worldwide live with dementia, according to 2017 statistics by Alzheimer's Disease International.