What would you do? Scientists to consider response to Earth being smashed by asteroid 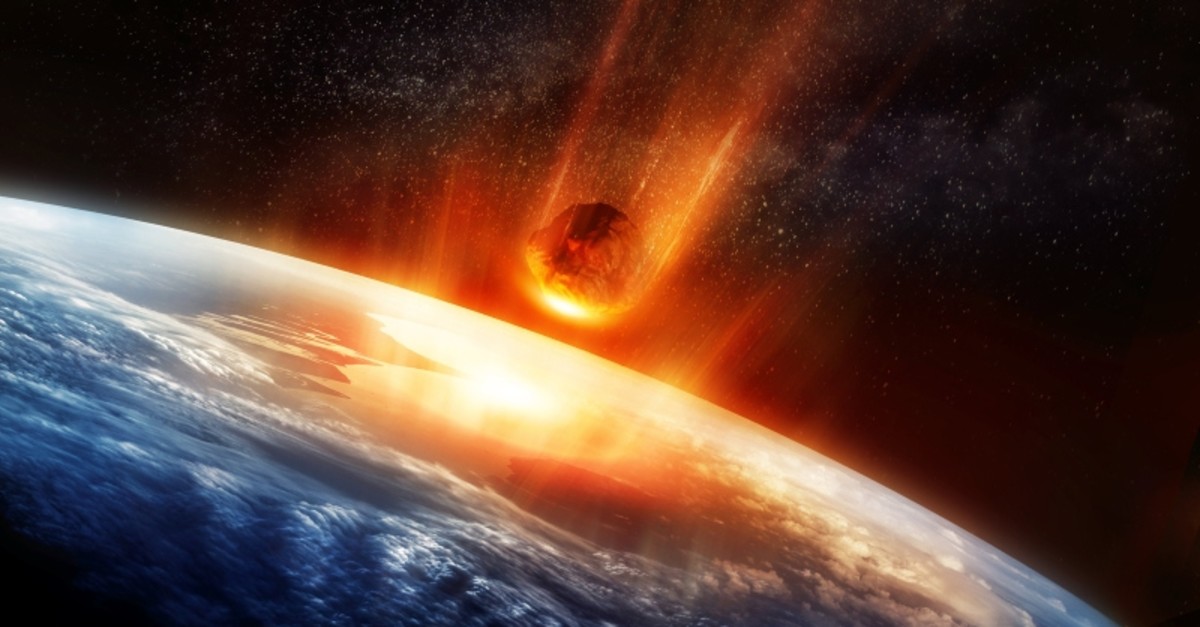 A conference that opened Monday will include an exercise to test how NASA and the international community would respond to an asteroid found to be on a collision course with Earth.

Groups of scientists will address what should be done, including whether to attempt to deflect the object. Among the questions that will be posed are whether world leaders would provide funding and make other decisions at critical points, and how the public would respond.

The five-day conference, being held in College Park, Maryland, near Washington, is the sixth by the International Academy of Astronautics (IAA) on planetary defense and reflects the increasing recognition of the potential threat posed by meteors and other objects in near-Earth orbit.

NASA administrator Jim Bridenstine told the group that a meteor that struck in 2013, injuring hundreds of people and damaging buildings over a large area in Russia, was an example of the danger.

While that meteor had a diameter of just 20 meters, there are thousands of objects in near-Earth orbit that are larger, he said.

NASA is currently working to detect, track and characterize at least 90 percent of an estimated 25,000 such objects that are 140 meters in diameter or bigger, he said.

The agency is only about one-third of the way finished, and Bridenstine called for more international participation, saying the project should be a priority for all the world.