Why do we find some animals cute and others creepy? Scientists explain 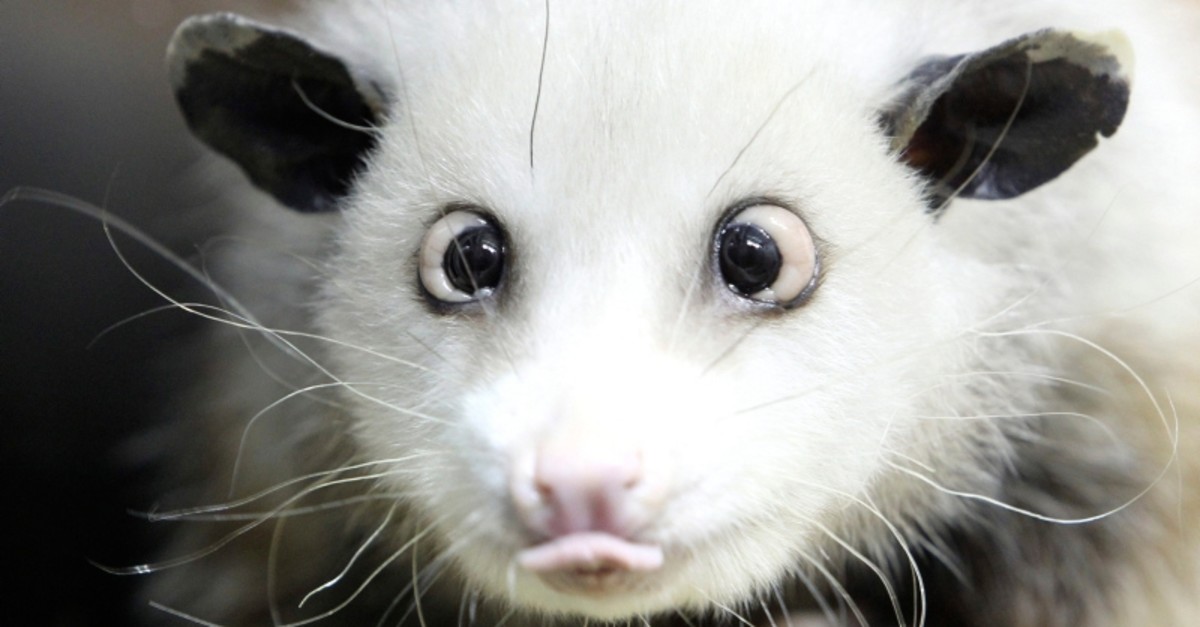 The Chinese giant salamander, the largest amphibian in the world, is not cute.

Weighing as much as an adult human, it has slimy brown skin, a giant mouth curled to a gormless grin, and puny, mistrustful eyes.

It is also one of the world's most endangered species.

And yet, unlike its compatriot the giant panda, the giant salamander rarely makes the news.

Why do some animals strike a chord with humans, prompting them to donate millions towards their conservation, while others draw little more than disgust?

And is a sad-eyed panda really worth saving more than a slimy salamander?

Size, intelligence, behavior, rarity, how closely an animal resembles the human form -- all play a part in our reaction to various endangered creatures.

"One of the biggest factors is 'cuteness': physical characteristics such as big eyes and soft features that elicit our parental instincts because they remind us of human infants," Hal Herzog, emeritus professor at West Carolina University's Department of Psychology, told AFP.

"Compare that to the Chinese giant salamander," he said. "Google it. It looks like a six-foot-long, 150-pound bag of brown slime with beady little eyes."

The salamanders are a vital part of their ecosystem, just as worms are essential to soil health around the steams and lakes they live in -- which is just about everywhere.

Yet, like maggots, rats and snakes, the main instinct they inspire in humans is revulsion.

According to Graham Davey, a specialist in phobias from the University of Sussex's School of Psychology, we learn to revile certain creatures at a young age.

"Disgust is a learned emotion. Babies are not born with it... it's probably transmitted socially, culturally and within families," he said.

Some animals are reviled due to their resemblance to "primary disgusting things" such as mucus or feces, Davey said, while others are perceived -- rightly or wrongly -- to pose a direct danger to the beholder.

"In terms of threat to humankind, disease and illness are bigger than being attacked by an animal," he said.

This might explain why most of us don't find lions and bears repellant -- they are covered with the same type of soft fur that coat cuddly toys for children, even if it might be better to avoid one in real life.

An orca by any other name

As with most things, popular culture has a huge effect on how society perceives animals.

Whereas the movie "Free Willy" prompted a wave of sympathy for the protection of endangered orcas, "Arachnophobia" hardly helped spiders' cause.

Even the depiction of fictional creatures can have a knock-on effect on public perception towards certain animals.

Take the main being in "Alien", for example.

"Seeing the one from the first film that had that mucus-y drawl dripping from the alien's mouth... sensitises people to disgusting things," Davey said.

Nor is it just the public at large who are liable to "speciesism", or discrimination against other species in favour of our own.

A study in 2017 found a strong correlation between society's preferred animals and those most studied in scientific research.

"Maybe that's because it's easier to get money" to study well-known animals, said Frederic Legendre, a researcher at France's National History Museum.

And popular species make money in return, according to Christo Fabricius from WWF -- a conservation group indelibly linked to its panda logo.

"Reptiles, for example, are not very marketable," he said.

Not that favoring certain cute or charismatic species is necessarily a bad thing for conservation.

"When we protect an iconic species, we protect their habitat and therefore all the organisms within it also benefit," said Legendre.

But such species can become a victim of their own popularity.

One recent study suggested that a "virtual" presence of wild animals such as elephants and tigers -- be that on computer screens, T-shirts or in children's books -- can fool people into thinking they are more common in the wild than they really are.

The populations of most megafauna -- from hippos to giraffes and gorillas -- remain in peril.

Then there's the risk of poaching.

The rarer the species "the more value they provide for traditional medicine, for trophy hunting, and therefore they are poached more often," said Franck Courchamp, an ecologist at France's National Centre for Scientific Research.

So the next time you see a picture of a Giant Chinese Salamander, remember that there's more to saving Earth's wild species than looks.